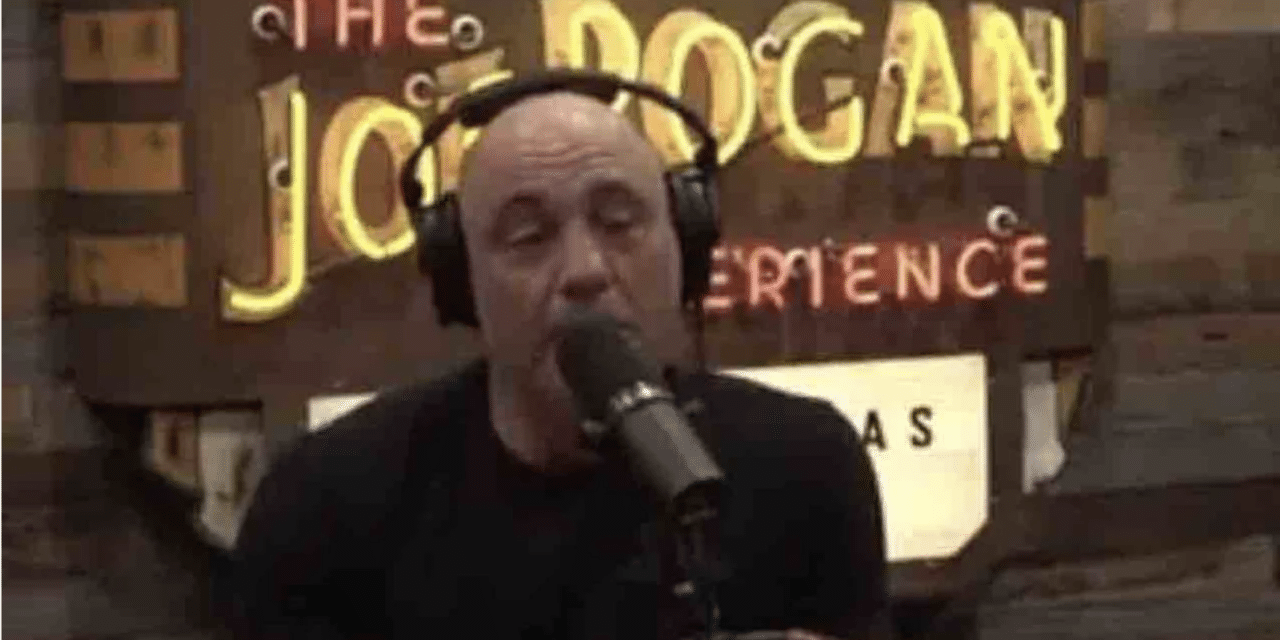 Rogan revisited the false narrative from the likes of CNN that he was taking “horse dewormer” to cure his COVID infection when a doctor legitimately prescribed him ivermectin, the Daily Wire said. “What is the source of all this? What’s the epicenter of bulls**t?” Rogan asked, according to the outlet, adding, “Specifically in my case, where they’re saying, ‘horse dewormer.’


Joe Rogan says he stopped using Google to search things because they are hiding information pic.twitter.com/BzNzi70kop

Like why? Who’s doing that?” Berenson replied that pollsters are looking at focus groups and that “when they’re talking about ‘horse dewormer,’ there’s somebody out there who’s spending a couple million dollars a month or whatever it is to make sure … ‘Oh, this is not for humans, it’s for animals.’

They are testing all that language, and that is one reason why it sounds so similar,” the Daily Wire said. Rogan replied with a doozy of a claim concerning Google and his use of it: It’s one of the reasons I stopped using Google to search things, too. They’re doing something to curate information.

Where, like, if I wanted to find specific cases about people who died from vaccine-related injuries, I had to go to DuckDuckGo. I wasn’t finding them on Google. And I’m like, “OK, well this is crazy.” Like, “you guys are hiding information.”