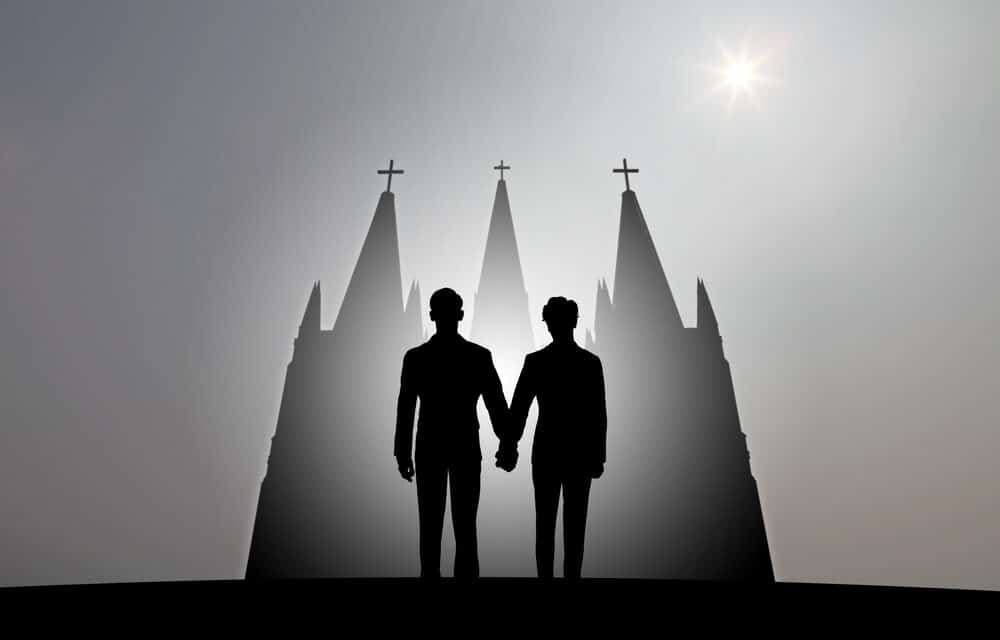 (OPINION) Several religious denominations have seen memberships fall in recent years, including among young adults and teens. A new survey suggests that many young people perceive a disconnect between themselves and the houses of worship that need believers to sustain their congregations.

Half of the young people ages 13 to 25 surveyed said they don’t think that religious institutions care as much as they do about issues that matter deeply to them, according to a report released Monday by the Springtide Research Institute, a nonpartisan nonprofit. Those issues include racial justice, gender equity, immigration rights, income inequality, and gun control.

Springtide tracks the views of American teens and young adults. It has done research work in conjunction with the Princeton Theological Seminary and the Mennonite Church, among others. The biggest disconnect involves LGBT rights.

About 71% of youths said they care about gay rights but feel that 44% of religious communities care about the same issue, according to the survey of 10,274 people across the country representing various faiths. The findings resonated with Zaina Qureshi, a 16-year-old in Malden, Mass.

Her parents are immigrants, her Muslim father from India, and her Catholic mother from El Salvador. Ms. Qureshi, who attends both Muslim and Catholic religious services, says gender equity, immigration rights, and racial justice are important to her.

She thinks sexism and antigay attitudes are deeply rooted in both Catholic and Islamic faith traditions, despite efforts in some congregations to be more inclusive. “Younger people are more open,” she says. “I don’t associate myself with any institutional church.” READ MORE