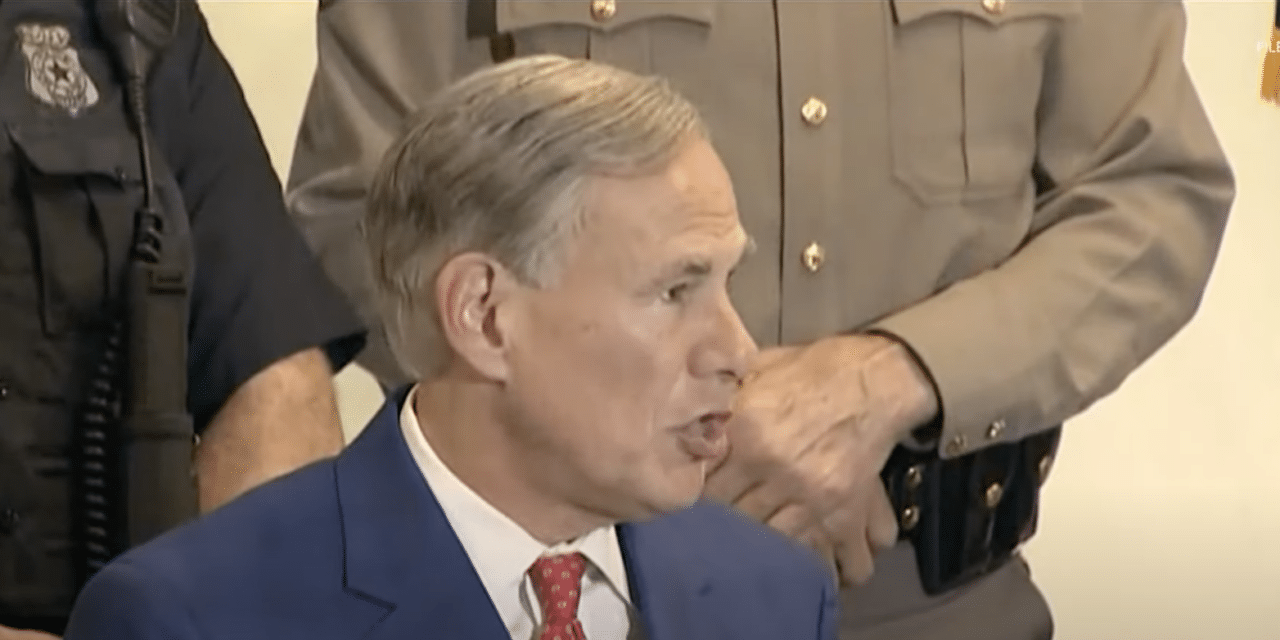 Republican Texas Governor Greg Abbott, responding to what he called “bullying” by the Biden Administration, on Monday barred all COVID-19 vaccine mandates in the state by any entity, including private employers.

According to Reuters, Abbott’s move sets him up for a clash with President Joe Biden, a Democrat who last month called on businesses nationwide to order their workers to be vaccinated or lose their jobs. At least several thousand people have since been fired for refusing to comply.

“In another instance of federal overreach, the Biden Administration is now bullying many private entities into imposing COVID-19 vaccine mandates, causing workforce disruptions that threaten Texas’ continued recovery from the COVID-19 disaster,” Abbott said in an executive order.

The Texas Tribune posted: “The COVID-19 vaccine is safe, effective, & our best defense against the virus, but should always remain voluntary & never forced,” he said in a tweet announcing his latest order.

For weeks, Abbott has been under pressure from some on his right to go further in prohibiting vaccine requirements, and one of his primary challengers, Don Huffines, celebrated the latest order.