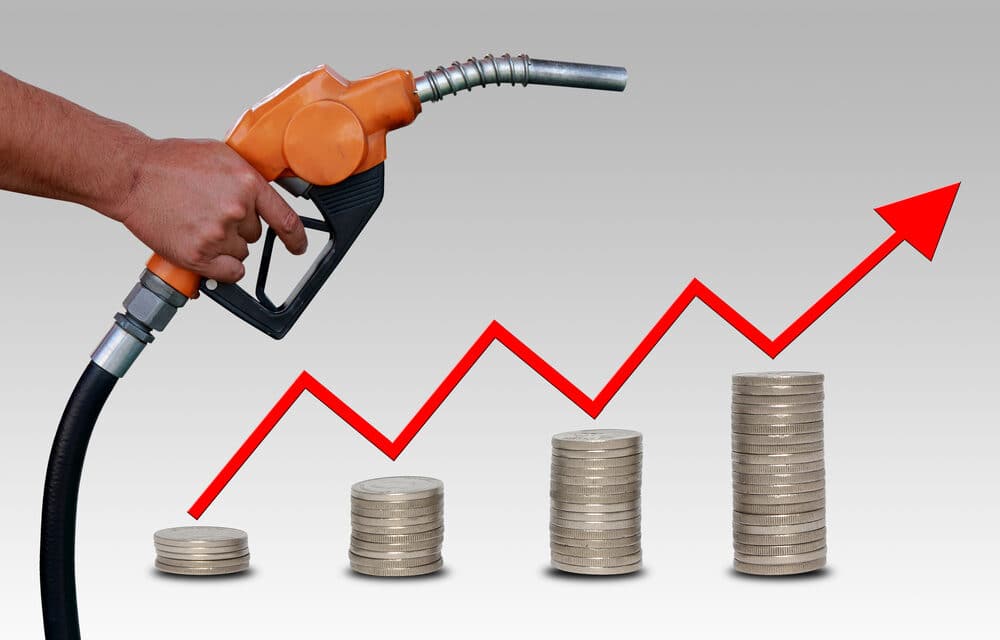 The cost of energy was dirt cheap in the spring of 2020 as roads and airports sat nearly empty during the height of the Covid-19 pandemic. Energy demand is back today as the world economy reopens — but supply simply hasn’t kept up.

All of this is leading to sticker shock for many Americans filling up at the pump — at a time of the year when gas prices typically cool off. The national average price for gasoline hit a fresh seven-year high of $3.27 a gallon on Monday, up by 7 cents in the past week alone, according to AAA. Gas has nearly doubled since bottoming at $1.77 in April 2020.

High gas prices will only exacerbate elevated inflation, squeeze the budgets of American families and hurt President Joe Biden’s political fortunes. Unfortunately, prices at the pump may get lifted even higher by the global energy crisis.

Natural gas prices have skyrocketed so much, especially in Europe and Asia, that power plants and factories may increasingly turn to a relatively cheaper fuel source for electricity: crude oil. “It’s a case of just trying to keep the lights on,” said Matt Smith, Kpler’s lead oil analyst for the Americas. “This is essentially creating demand that typically isn’t there,”  READ MORE