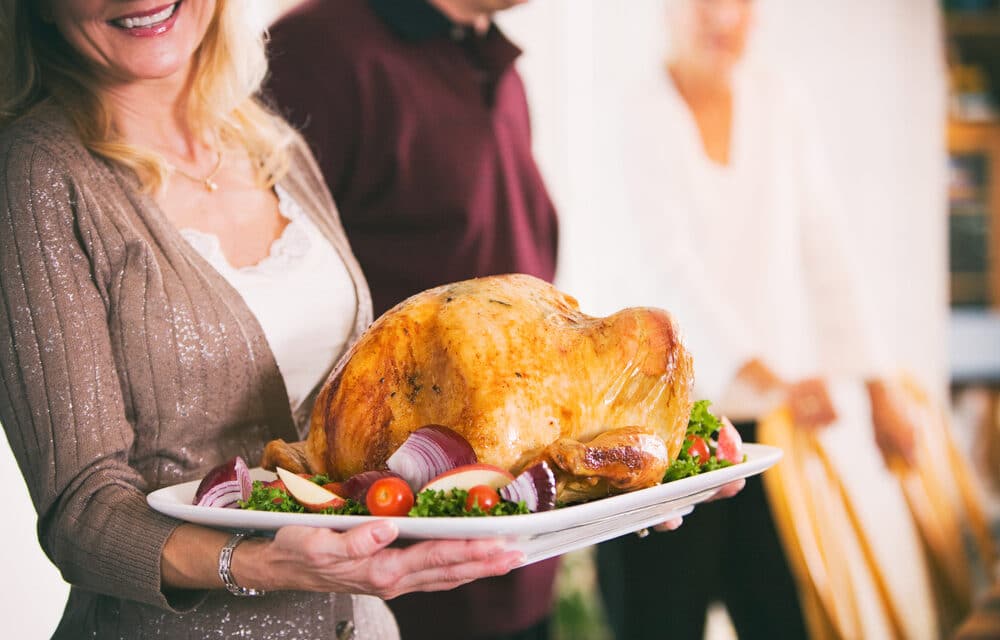 The holidays are right around the corner and that means looking for the right turkey for the dinner table. But the turkey company Butterball is concerned there may be a shortage in supply this year.

CBS 2’s Jackie Kostek visited a turkey farm in Dundee. They are working very hard to make sure that they can keep up with demand. After speaking to several farmers, they say It’s not just the labor, it’s the people it takes to get the turkey from the farm to your table that is the problem.

For well over a century, Harrison’s Poultry Farm has been making sure one of Thanksgiving’s most important guests arrives to the family  on time. “Everything that goes into producing turkey has made it harder this year, especially labor.” Kyle Zimmerman and his brother took over the family business during the pandemic.

He says national supply chain issues have increased many costs, but he credits long-standing relationships with small farms for not having an issue with supply. “We’re placing chicken orders every day. Where turkey orders, we get a few deliveries every week throughout the year and then our Thanksgiving order, we have so much time to plan for it and so do the farms,” Zimmerman said. READ MORE

A CBS owned-and-operated television station licensed to Chicago, Illinois, United States. The station is owned by the CBS Television Stations subsidiary of ViacomCBS.