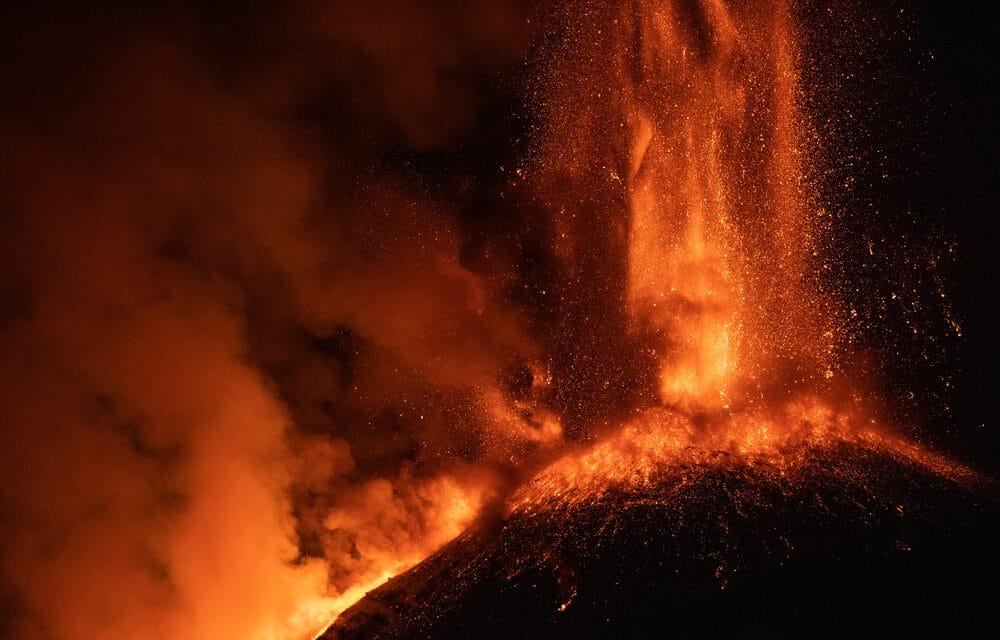 Significant changes in various monitored parameters at Vulcano volcano in Italy over the past several weeks prompted the country’s Civil Protection Department to raise the Volcano Alert Level to Yellow on October 1, 2021.

The last eruption of this volcano took place in 1890 (VEI 3). During the summer of 2021, and particularly from September, the Istituto Nazionale di Geofisica e Vulcanologia (INGV) monitoring systems highlighted changes in geophysical and geochemical signals recorded at Vulcano, in particular those linked to the activity of the hydrothermal system that feeds the fumaroles of the Fossa crater.

INGV is currently strengthening the existing monitoring and surveillance networks to better follow the evolution of this situation. In recent days, they installed new seismic stations to integrate with those existing on the island and are also preparing the installation of a thermal camera. In addition, the Palermo section of the INGV has activated 4 new stations in the town of Vulcano Porto to measure the flow of CO2 from the ground and the concentration of CO2 in the air. READ MORE