DEVELOPING: Entire country of Lebanon plunges into total darkness without light, heat or energy in mass blackout amid fuel crisis 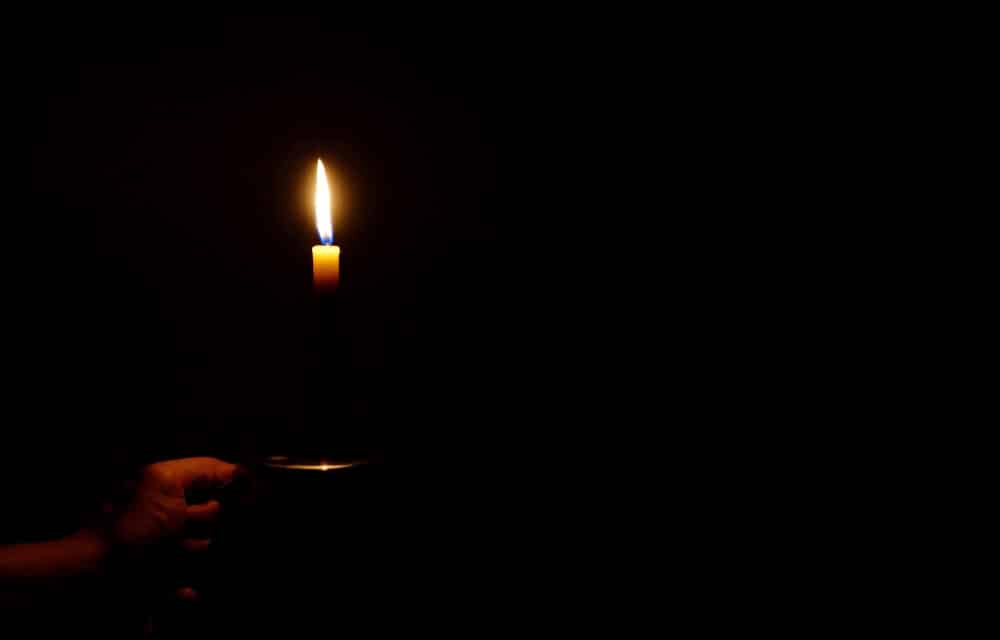 Lebanon has been plunged into total darkness as 6million people were left without energy as power stations run out of fuel. The Mediterranean country is battling one of the planet’s worst economic crunches since the 1850s in the wake of last year’s devastating blast that leveled a huge part of the capital Beirut.

The state electricity company confirmed the country’s two main power plants have run out of fuel as it has struggled to import enough oil. State electricity in most places is barely available for an hour a day amid rolling power cuts. And meanwhile, the fuel needed to power private backup generators is also in short supply.

In a statement, Electricite du Liban (EDL) said: “After the Deir Ammar power station was forced to stop producing power yesterday morning (Friday) due its gas oil reserves running out, the Zahrani plant also stopped this afternoon for the same reason.” This led to the network’s “complete collapse without any possibility of restoring it for the time being”.

It was the second such complete outage reported by EDL since the start of the month – with a similar widespread outage last Saturday. Sources at the energy ministry said that all was being done “to find a way out of the problem and ensure fuel”, reports AFP.

EDL said that a fuel oil shipment was expected to arrive on Saturday evening, and was expected to unload at the beginning of next week. Restoring electricity is one of the many tough tasks facing Lebanon’s new government, formed last month after 13 months of political wrangling. READ MORE