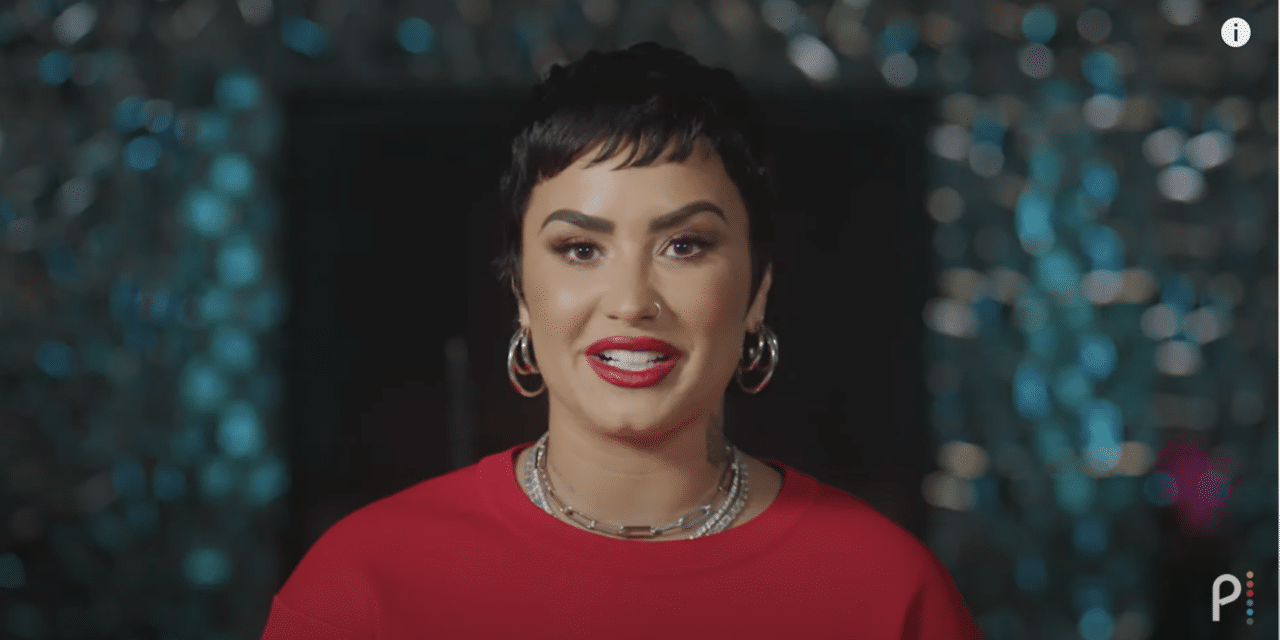 (OPINION) Celebrity Demi Lovato is urging people to stop using the term “aliens,” claiming it could be offensive to those who may live in other worlds. “I think that we have to stop calling them aliens because aliens is a derogatory term for anything,” she said during an interview with Pedestrian.

“That’s why I like to call them ETs. So yeah, that’s a little tidbit. A little information that I learned.” Lovato is promoting her Peacock special “Unidentified with Demi Lovato.” The new series, hosted by the 29-year-old singer, explores inexplicable UFO phenomena.

During the interview, Pedestrian asked Lovato if there are “any common misconceptions about UFOs that [bother] them.” In response, the celebrity said it’s “that they’re harmful or that they’ll come and take over the planet.” “I really think that, if there was anything out there that would want to do that to us, it would have happened by now,” she said.

The term “alien” is rooted in French and comes from the Latin “alienus,” which means “strange,” “foreign,” or “residing in a country not of one’s birth.” Its use in reference to extraterrestrial life didn’t occur until 1920, according to the Online Etymology Dictionary. As for Lovato, she told E! News she had an encounter with what she believed to be an extraterrestrial being, calling the incident “beautiful and incredible.” READ MORE