Dawn Of “Global Tax” 136 Countries On Board 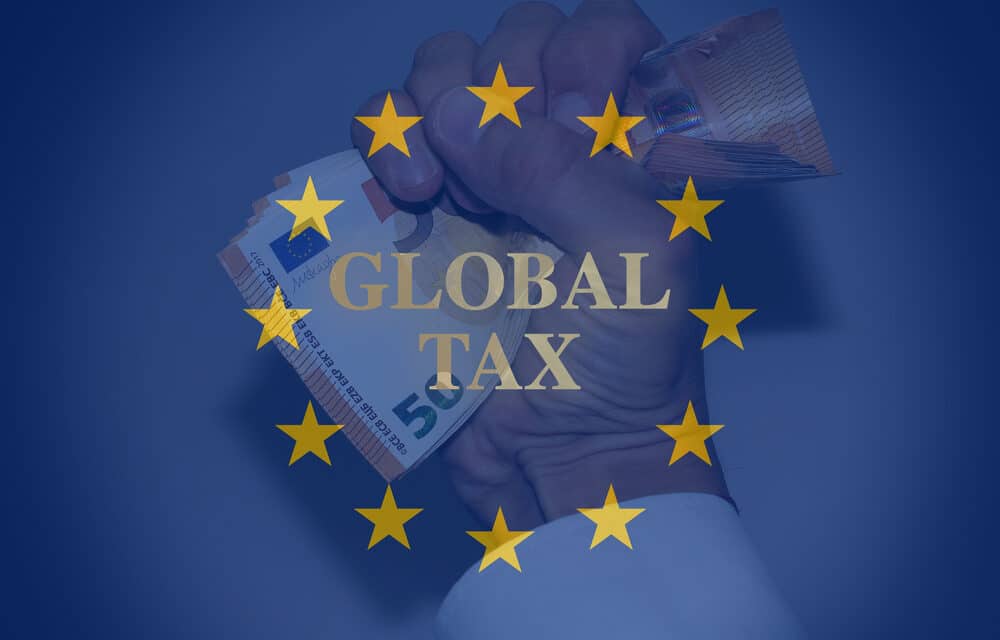 A group of 136 countries has agreed to a global treaty that would tax large multinationals at a minimum rate of 15% and require companies to pay taxes in the countries where they do business.

According to CNN, Estonia, Hungary, and — most notably — Ireland joined the agreement Thursday. It is now supported by all nations in the Organization for Economic Cooperation and Development and the G20. The countries that signed on to the international treaty represent more than 90% of global GDP.

Four countries that participated in the talks — Kenya, Nigeria, Pakistan, and Sri Lanka — have not yet joined the agreement. The Biden administration breathed new life into the global initiative earlier this year and secured the support of the G7 countries in June, paving the way for a preliminary deal in July.

Ireland, which had declined to join the initial agreement in July, has a corporate tax rate of 12.5% — a major factor in persuading companies such as Facebook (FB), Apple (AAPL), and Google (GOOGL) to locate their European headquarters in the country. According to CNBC, The group of developed nations agreed to a global minimum corporate tax rate of 15%.

This marks a huge shift for smaller economies, such as the Republic of Ireland, which have attracted international firms — to a large extent — via a lower tax rate.

“The landmark deal, agreed by 136 countries and jurisdictions representing more than 90% of global GDP, will also reallocate more than USD 125 billion of profits from around 100 of the world’s largest and most profitable MNEs to countries worldwide, ensuring that these firms pay a fair share of tax wherever they operate and generate profits,” the OECD said in a statement Friday.