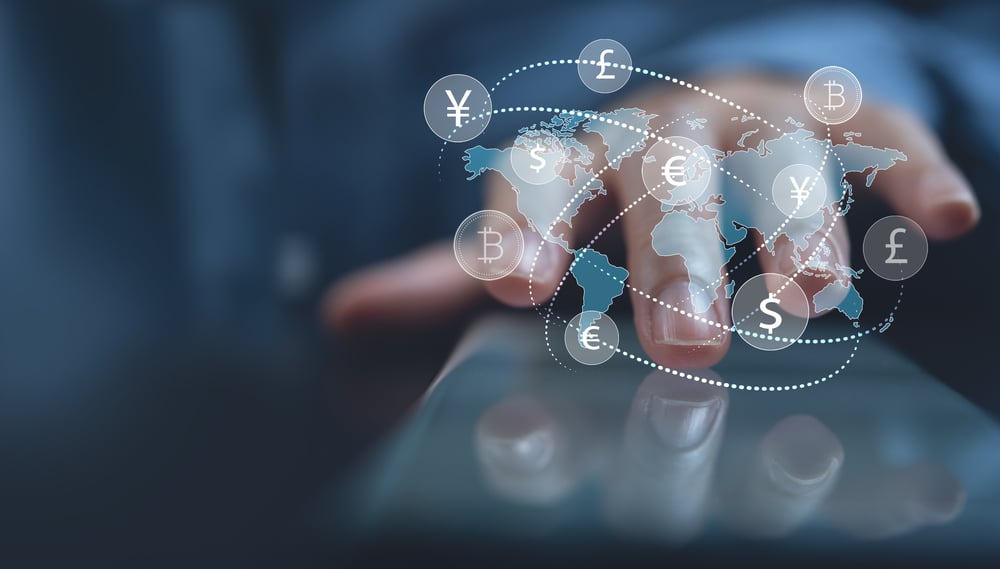 In 2019, Sun Coast Community Church in Sarasota, Florida, announced on its website that it would start accepting donations in cryptocurrencies, including Bitcoin, Ethereum and Litecoin.

“In an effort to support a wide range of diverse giving options for our donors, we’ve decided as an organization to begin accepting donations in Bitcoin, Ethereum, and Litecoin,” the church founded by Lead Pastor Larry Baucom said. “Some of our community members have already requested to make donations in cryptocurrency because of the tax benefits that come along with gifts of cryptocurrency.”

Cryptocurrencies which are “typically decentralized digital money designed to be used over the internet,” according to cryptocurrency exchange platform Coinbase, are growing in popularity because they offer more than just tax benefits for people making charitable donations to churches.

The digital currencies, which are secured by a technology known as blockchain, allow value to be transferred online almost instantly around the world without the need for a bank or payment processor, 24/7 for low fees. They are usually not controlled by any government or central authority because they are managed by “peer-to-peer networks of computers running free, open-source software. Generally, anyone who wants to participate is able to” Coinbase said.

There are more than 12,000 cryptocurrencies in existence but Bitcoin, the first cryptocurrency launched in 2008, is the most popular and influential.

Brian Armstrong, co-founder, and CEO of Coinbase, predicted in 2018 that cryptocurrencies are the future of money and that some 1.8 billion people around the world with access to a cellphone but no banking services will finally have new banking in the palm of their hands once the transition to digital money is completed. READ MORE