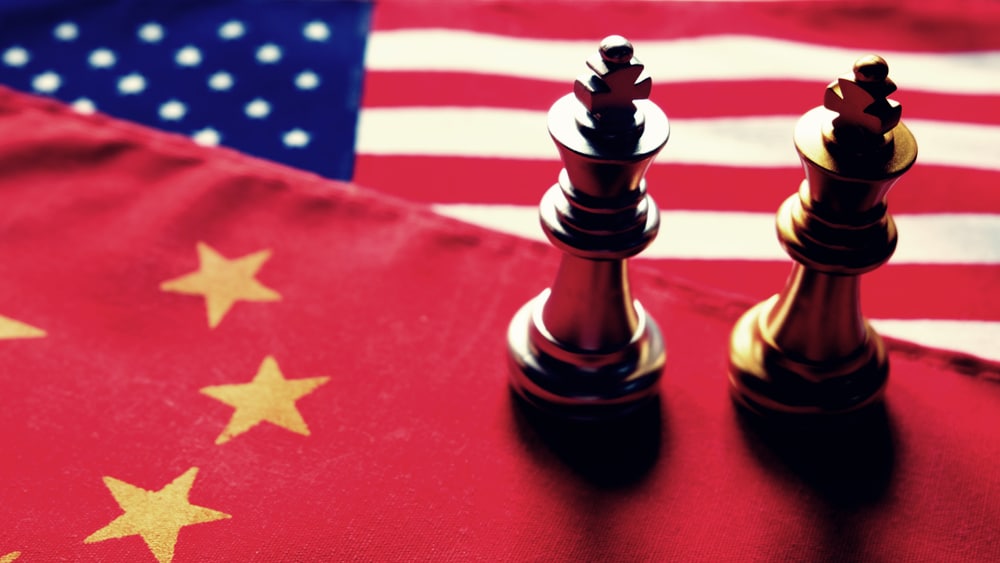 China has developed a ‘four-phase military plan to invade and take over Taiwan. Indian broadcaster WION showed a copy of the Chinese “invasion playbook” which details the breakdown of a potential military confrontation.

Chinese military planners devised four military campaigns for a potential invasion of Taiwan, including airstrikes on US forces. WION’s Palki Sharma explained: “We have a copy of what the Chinese are planning to do.

The invasion will play out in four phases.”Campaign One involves using the Chinese Air Force to disarm the Taiwanese, targeting the army, government, and civilians. “They hope to force Taipei to submit to China’s demands. “Campaign Two is a blockade operation.

China will try to cut off Taiwan from the outside world, blocking key supplies from reaching Taiwan and disabling communication.” She continued: “Campaign Three is to target US troops. “The People’s Liberation Army (PLA) would conduct airstrikes on US forces deployed near Taiwan, to weaken the Taiwanese defense.

That will leave Taiwan open to ground attack. “And Campaign Four would be an amphibious assault with Chinese forces landing on Taiwanese terrain. “They could even choose to carpet-bomb Taiwan Army, Navy, and the Air Force.

“China’s military planners are looking at invading, they are looking at attacking.” Earlier this week, China’s state-run newspaper Global Times released a military propaganda video from the PLA. The drill showed Chinese troops simulating a Taiwanese invasion, including storming a beach, breaking up barb wire, and digging ditches. READ MORE