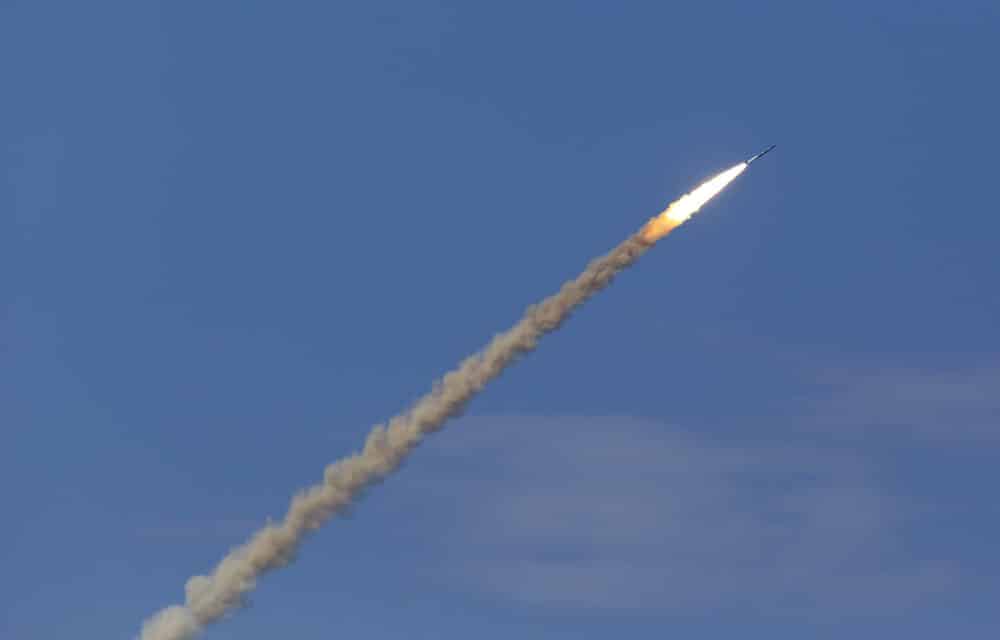 China has launched a new satellite that analysts say can be used as a weapon capable of grabbing and crushing American satellites.

The Shijian-21 satellite was sent aloft on Sunday atop a rocket booster from the Xichang Satellite Launch Center, ostensibly for cleaning “space debris,” according to the China Aerospace Science and Technology Corp, Beijing’s state-run space company. The company stated that the satellite is “tasked with demonstrating technologies to alleviate and neutralize space debris.”

The robotic satellite launch followed a suspected recent test of a new hypersonic missile that Chinese officials said was a peaceful space experiment. The commander of the U.S. Space Command, Air Force Gen. James Dickinson told Congress in April that spacecraft like the Shijian-21 is part of an effort by China to seek “space superiority through space and space-attack systems.”

“One notable object is the Shijian-17, a Chinese satellite with a robotic arm,” Gen. Dickinson said. “Space-based robotic arm technology could be used in a future system for grappling other satellites.”

The Shijian-17 satellite is used for communications and monitoring space debris. It is said to be capable of maneuvering close to orbiting satellites and grabbing or crushing the spacecraft. Gen. Dickinson said the co-orbital robotic spacecraft is part of a growing arsenal of space weaponry fielded by the Chinese military. READ MORE