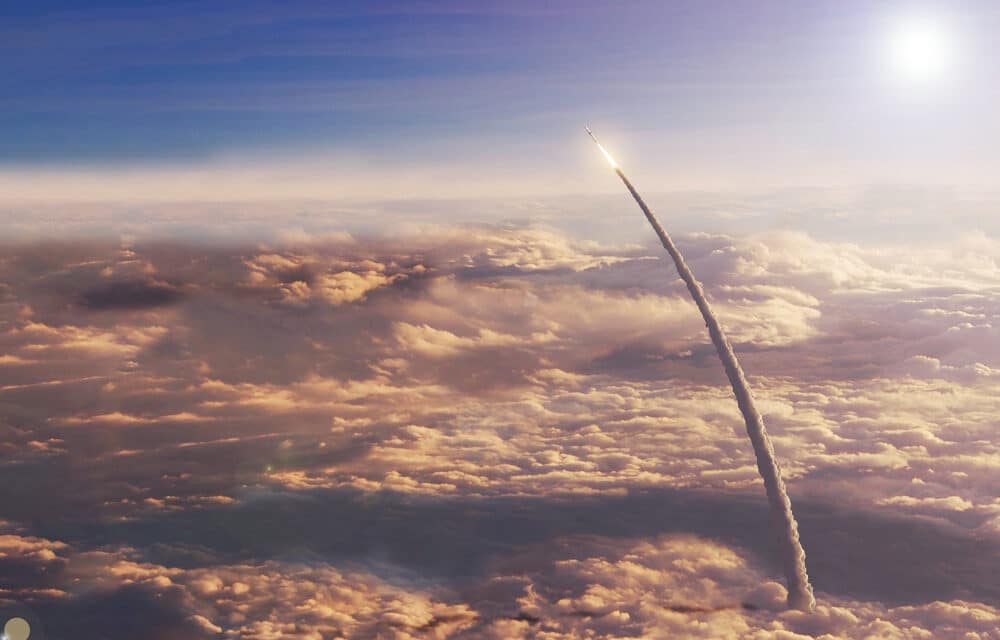 China has fired a hypersonic missile around the globe with the US left reeling by the terrifying display of military strength. US intelligence and military officials were reportedly left stunned after China launched a rocket in space carrying a hypersonic glide vehicle that circled the globe before speeding towards its target.

The nuke-capable missile missed its target by about two-dozen miles when it was secretly launched in August, intelligence sources told the Financial Times. But the chilling test has alarmed US officials and shows how China has made astonishing progress on the development of its hypersonic weapons, sources said.

A hypersonic missile travels five times faster than the speed of sound and can reach distances of up to 1,500 miles, with Russia using the technology to build cutting-edge missiles in recent years. Asian superpowers have been scrambling to build powerful weapons in a terrifying arms race.

An Asian national security official and a Chinese security expert close to the People’s Liberation Army said the weapon in China was being developed by the country’s Academy of Aerospace Aerodynamics. A number of rocket launches have been publicly announced by the China Academy of Launch Vehicle Technology – but the hypersonic missile test in August was reportedly kept secret. READ MORE