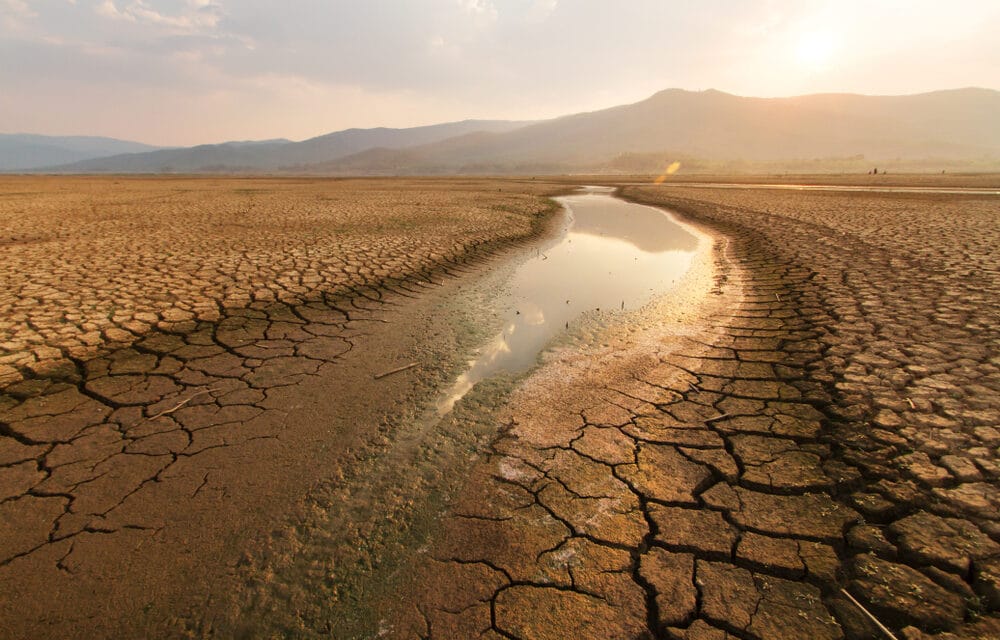 In a year of both extreme heat and extreme drought, California has reported its driest water year in terms of precipitation in a century, and experts fear the coming 12 months could be even worse.

According to KTAL5 News, The Western Regional Climate Center added average precipitation that had been reported at each of its stations and calculated that a total of 11.87 inches of rain and snow fell in California in the 2021 water year.

That’s half of what experts deem average during a water year in California: about 23.58 inches. The climate center tallies rainfall by averaging all of the measured precipitation in the state at the end of a water year, which runs Oct. 1 through Sept. 30.

LA Times reported that the climate center tallies rainfall by averaging all of the measured precipitation in the state at the end of a water year, which runs Oct. 1 through Sept. 30.

Based on the diminished levels of both precipitation and runoff, the last water year was the second driest on record, according to the California Department of Water Resources. The last time the state reported so little rain and snowfall was in 1924.