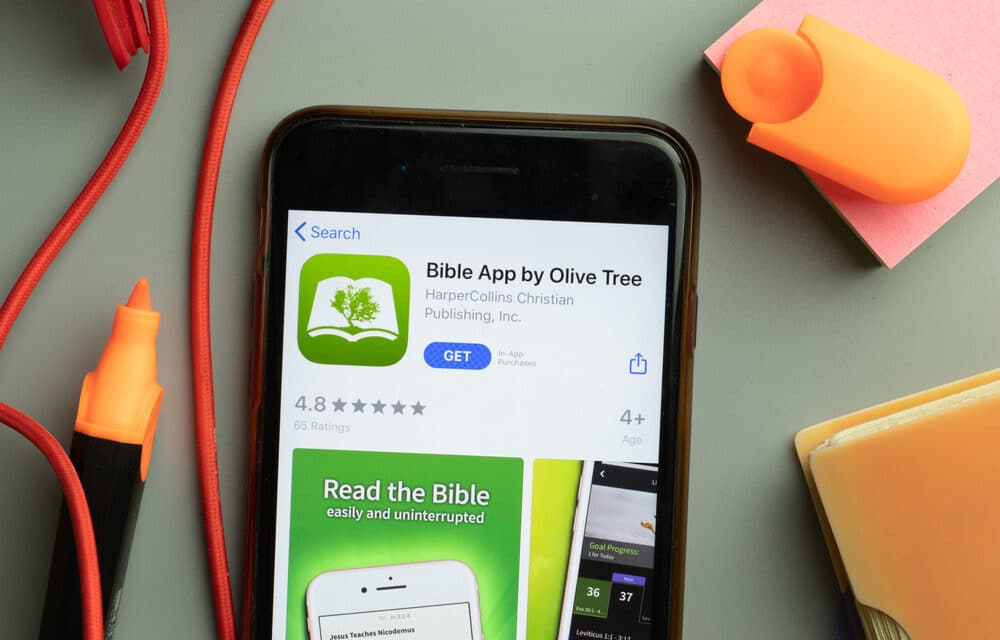 Apple has taken down a Quran app and a Bible app in China at the request of Chinese officials, the company confirmed to the BBC. According to Insider, The apps, which are called Quran Majeed and Bible App by Olive Tree, were first reported as having been taken down by activist website Apple Censorship on Tuesday.

Apple directed the BBC to its Human Rights policy, which says: “We’re required to comply with local laws, and at times there are complex issues about which we may disagree with governments and other stakeholders on the right path forward. ” Apple told the BBC that Chinese officials had said the apps breached laws on hosting illegal religious texts.

In a statement from the app’s maker, PDMS, the company said: “According to Apple, our app Quran Majeed has been removed from the China App Store because it includes content that requires additional documentation from Chinese authorities”.

“We are trying to get in touch with the Cyberspace Administration of China and relevant Chinese authorities to get this issue resolved”. The company said it had close to one million users in China.

The Chinese Communist Party officially recognizes Islam as a religion in the country. However, China has been accused of human rights violations, and even genocide, against the mostly Muslim Uyghur ethnic group in Xinjiang. Earlier this year the BBC reported that Uyghur imams had been targeted in China’s Xinjiang crackdown.