Another Canadian pastor has just been jailed for holding outdoor worship 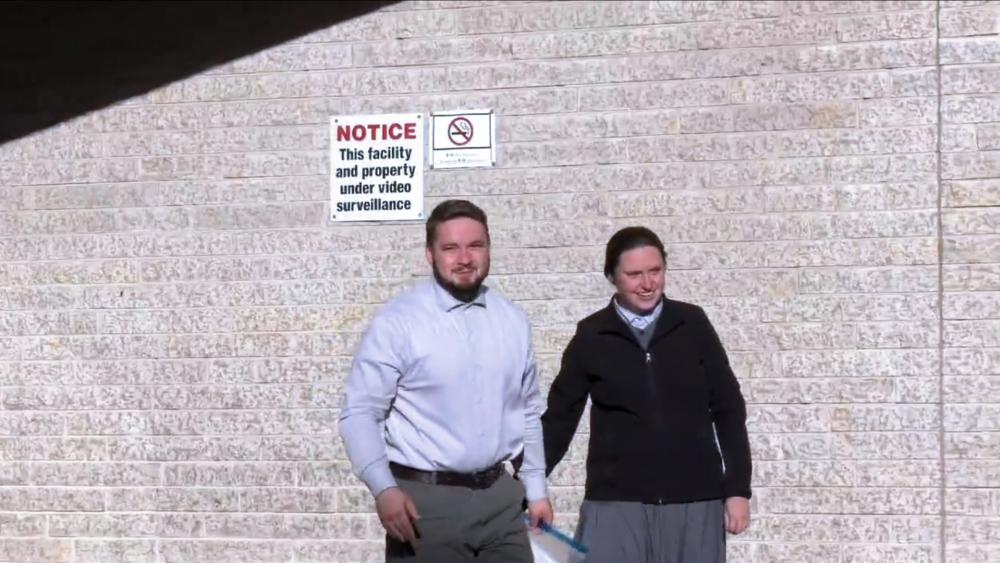 A Canadian pastor, who was arrested last week for reportedly violating COVID-19 health orders, spent an extra night in jail after police said he wouldn’t be released unless he agreed to stop preaching in church.

Pastor Tobias Tissen of Steinbach, Manitoba, was detained by police during a traffic stop on Oct. 18. A warrant for his arrest was issued in May over a health order prohibiting outdoor gatherings of more than 5 people, Fox News reports.

Tissen’s bail hearing was originally scheduled for Oct. 19 but was pushed back after he learned about the restrictions laid out by authorities that would prevent him from performing his pastoral duties. “They had these conditions that I wasn’t allowed to attend any gatherings that were in contravention of COVID-19,” Tissen told Fox News.

“And that would automatically prohibit me from going to church and preaching. And I could not agree with that.” The pastor had avoided police for months before his arrest, only making appearances at his Church of God Restoration. His church, along with several others, has filed lawsuits against Manitoba over its extreme COVID-19 restrictions.

Tissen says police are attacking church leaders in a “fight between good and evil, and they’re targeting those public figures that are in the lead who are fighting against the evil.” While awaiting his release, the pastor said he prayed and reflected on the darkness that has come over mankind. READ MORE