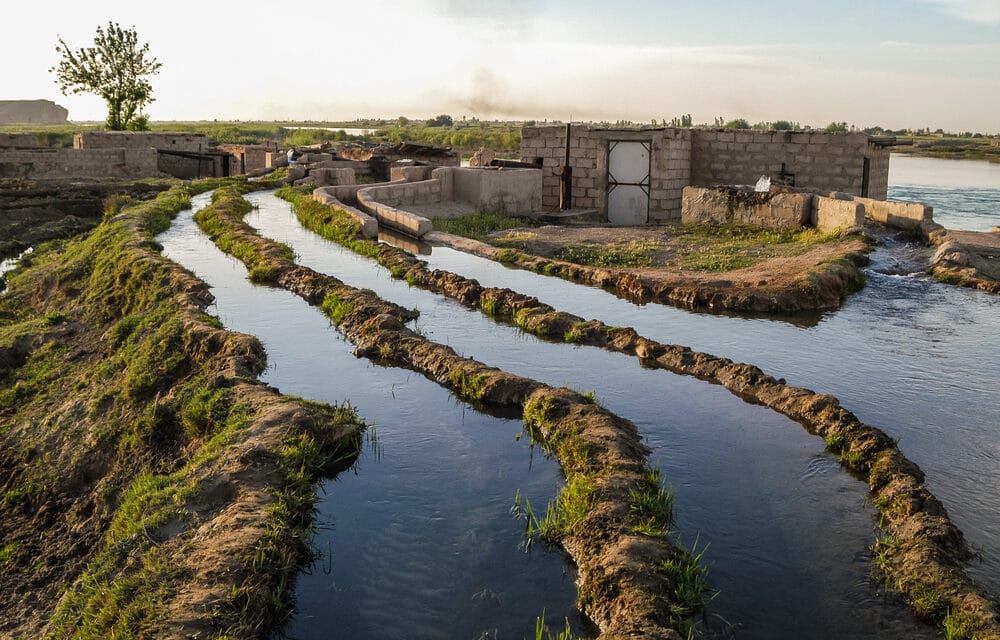 (OPINION) According to a new report, Syria’s longest river called the Euphrates is drying up raising concerns as the demise of the river could lead to a humanitarian disaster in the country.

The report reveals that rising temperatures, lower rainfall, and drought across the region are depriving people of drinking water and agricultural water. This also disrupts electricity as dams run out, which in turn affects the operation of basic infrastructure, including health facilities.

The rise in temperatures caused by climate change increase the risks and severity of droughts. Khaled al-Khamees , a 50-year-old farmer from Rumayleh in Alepp Province, was financially affected when a creeping drought hit his land this year. “We’re thinking of leaving because there’s no water left to drink or irrigate the trees,” Khamees told media.

This new report also highlights Bible Prophecy that is centered around this very event taking place in the future. According to the Book of Revelation, The river Euphrates will dry up to make way for a 200 million man army called the “Kings of the East” to march over and invade Jerusalem that has been taken over by the Antichrist. For more details on this event, you can check out one of our recent podcasts where we discussed this event in more detail.