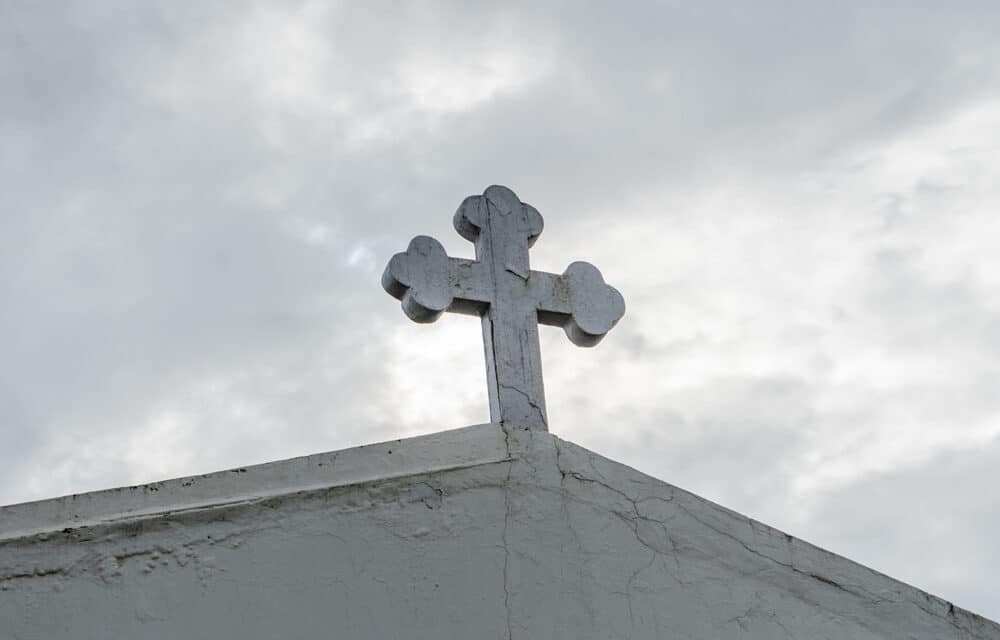 Authorities in the northern Indian state of Uttar Pradesh arrested seven pastors at a prayer meeting under the state’s “anti-conversion” law, which Christians have accused Hindu nationalists of using as a tool to persecute them.

The pastors were arrested during a prayer meeting they were holding in Mau district last Sunday, UCA News reported, adding that the pastors have been charged with “illegal assembly.” The U.S.-based persecution watchdog International Christian Concern said this past weekend that the Christians remained in jail.

“We will move bail applications and are hopeful that they will be out of jail soon,” the pastors’ lawyer, Ashish Kumar, was quoted as saying. The police initially also detained 50 worshipers but released them the same day. Two Catholic nuns who were at a bus stop near the prayer house were also held at the police station for several hours until the evening, said UCA News.

“Police wanted to book the sisters along with the pastors but let them go after the pastors and the faithful said they were not part of the prayer group,” Father Anand Mathew, a member of the Indian Missionary Society, was quoted as saying.

Uttar Pradesh is one of the several Indian states that have “anti-conversion” laws, which presume that Christians “force” or give financial benefits to Hindus to convert them to Christianity.

While some of these laws have been in place for decades in some states, no Christian has been convicted of “forcibly” converting anyone to Christianity. These laws, however, allow Hindu nationalist groups to make false charges against Christians and launch attacks on them under the pretext of the alleged forced conversion. READ MORE