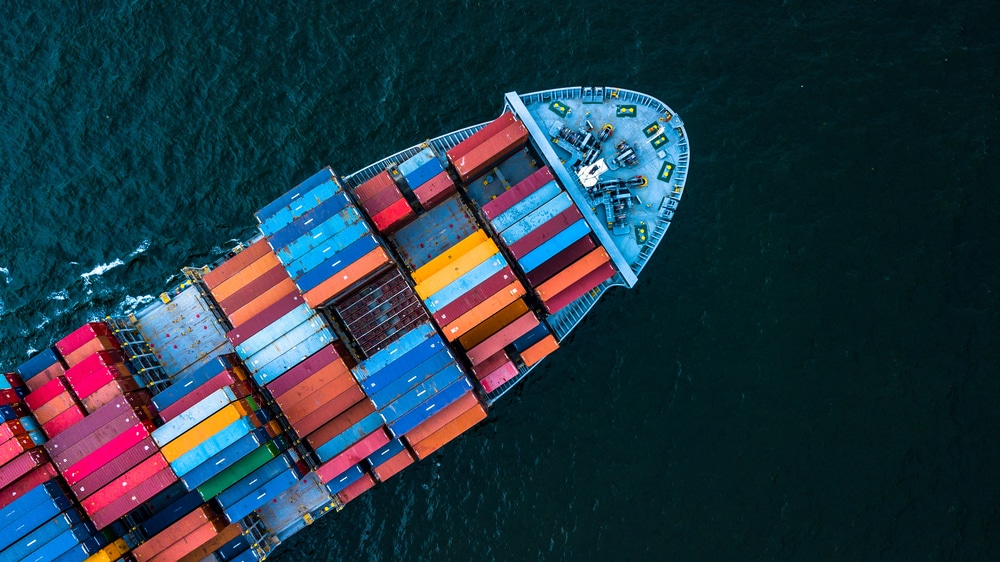 As an estimated 500,000 containers are sitting on cargo ships off the Southern California coast, many are wondering how to handle the backlog. Few are more frustrated about the backlog at the Port of Los Angeles and Long Beach, than truck drivers in the chaos.

They say that a trucker shortage is not the problem, instead, the port needs to speed up wait times and have more dock help ready to offload. “I’ve got friends right now that are in line… from nine o’clock in the morning and they can’t pull the load yet,” said truck driver Walter Martinez.

“The people inside, they get paid by the hour, but not the drivers.” Some blame outdated infrastructure, importers with nowhere to store the containers, and dock help not keeping up with demand. “Last night I was there from eight o’clock to three in the morning.

They kicked me out because they leave at three o’clock,” said Oscar Ovalle. “There’s one crane for 60 trucks and it’s ridiculous! They have two other cranes sitting.” Gene Seroka, the Executive Director of the Port of Los Angeles, said he has just started a new program called “Accelerate Cargo LA” and he’s asking for the Federal Reserve System to step in and help. READ MORE 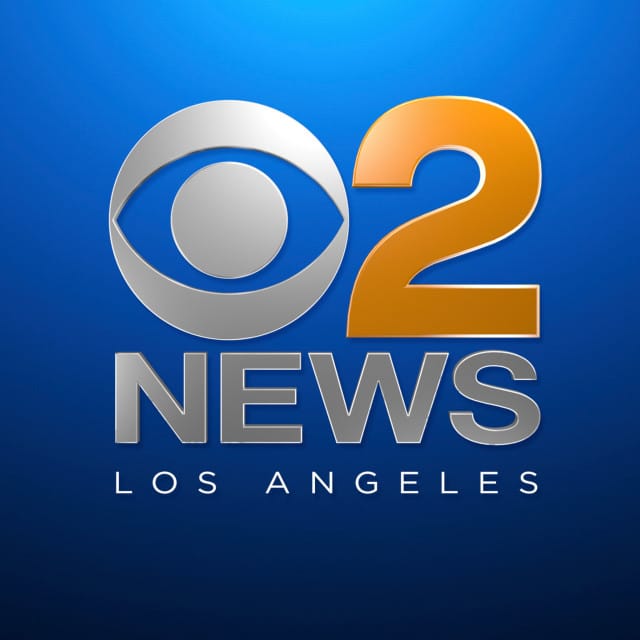