You think vaccine mandates are controversial? What if the police pinned you down and injected you? 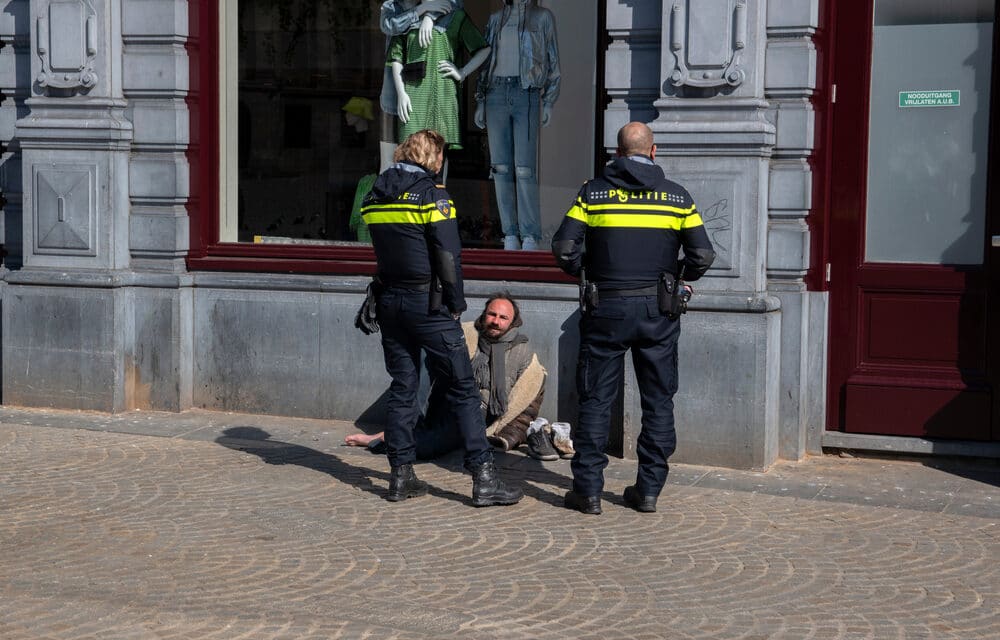 (OPINION) At the end of August, police in China’s Hunan province came to the home of Zhang Jianping. They questioned him about why he had not been vaccinated against COVID-19, and took him by car to a hospital.

In a social media post that included photos and videos to back up his story, Zhang said he was very clear that he did not want to be immunized. “I am not informed. I do not consent,” he says he told the authorities. But they held down his arms and legs and forcibly injected him.

According to Yaqiu Wang, the researcher at Human Rights Watch who saw Zhang’s post, the local police and healthcare officials were acting in response to President Xi Jinping’s call for the vaccination of 80% of the country’s population by the end of October.

Even though the central government in Beijing says that “informed consent” is the rule and injections must be voluntary, Wang says many such complaints of compelled vaccination have appeared on social media. When I first heard about this, I was horrified.

For government officials to burst into people’s homes to forcibly vaccinate them seemed, at the very least, like an extraordinary violation of personal liberty. But am I being a hypocrite? After all, I’m a supporter of vaccine mandates in this country to get recalcitrant Americans immunized.

I think it’s reasonable to bar unvaccinated people from restaurants and sports arenas and even schools if they’re not vaccinated. The justification for that goes back to the 19th-century philosopher John Stuart Mill’s harm principle, which says that although people should generally be free to behave as they want, constraining their behavior is justified when their actions cause harm to others. READ MORE 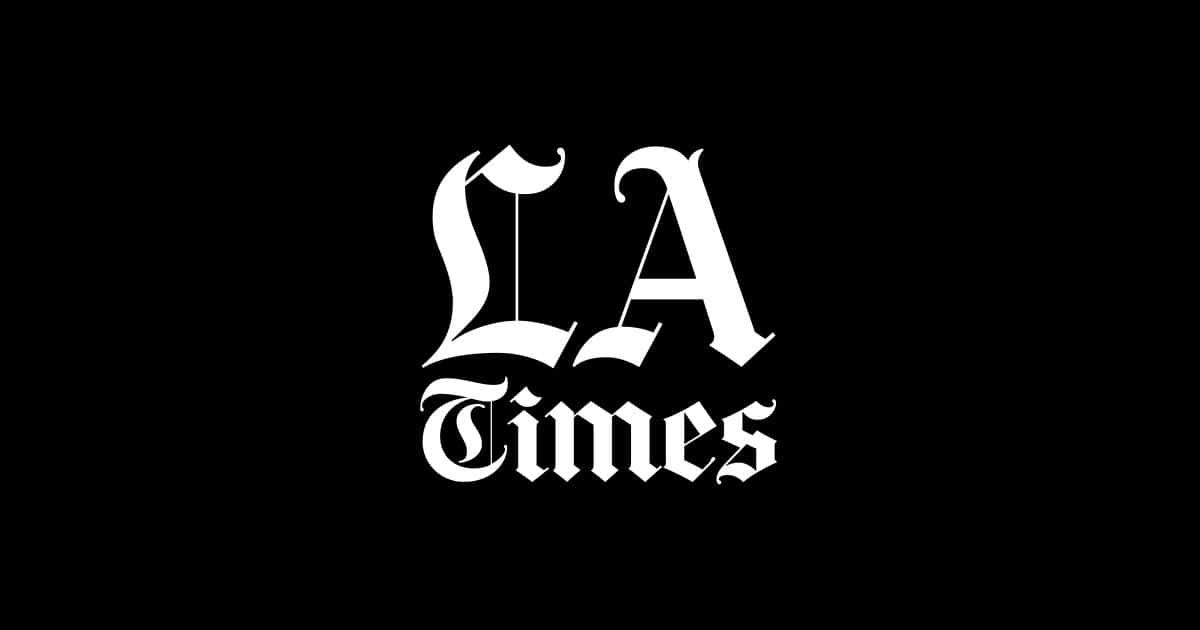