WHO adds new COVID variant — ‘Mu’ — to its watchlist, and warns that it could evade vaccines 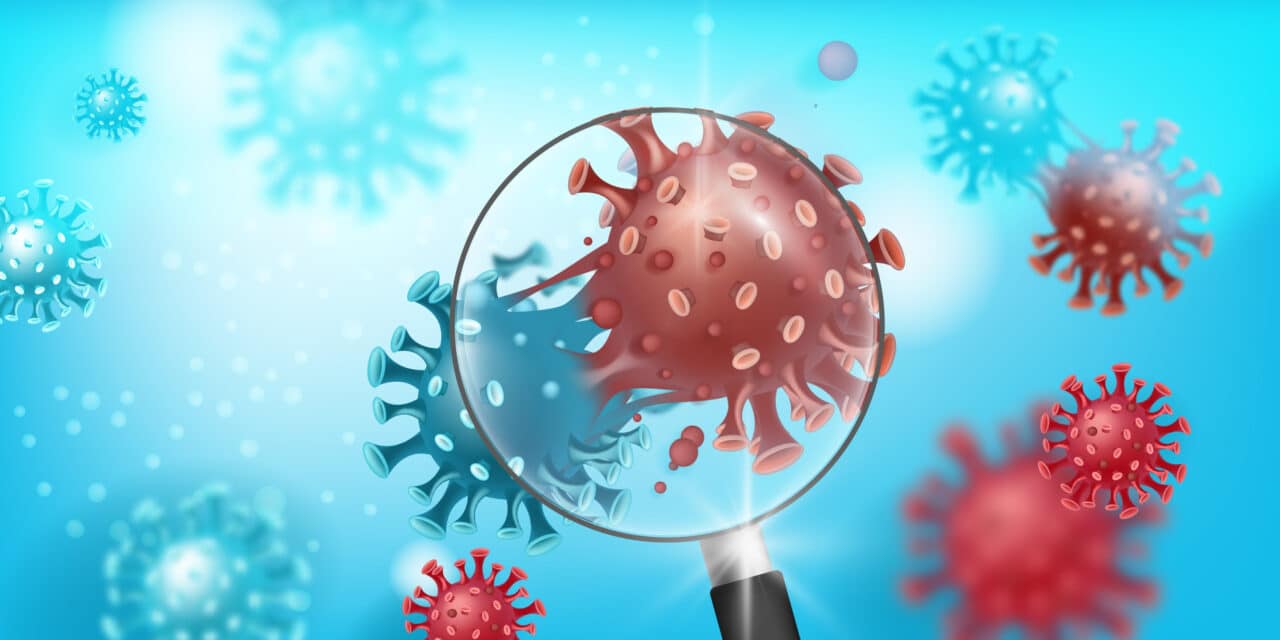 (ETH) – The World Health Organization on Tuesday added a new coronavirus mutation to its “variants of interest” watchlist, citing fears that the variant could be resistant to immune defenses provided by vaccines.

According to a report from TheBlaze, In its weekly coronavirus pandemic update, the health agency said the new variant, named “Mu,” or B.1.621, was added to its watchlist on Monday after it was detected in 39 countries and showed certain worrisome features.

According to the bulletin, “The Mu variant has a constellation of mutations that indicate potential properties of immune escape. “Preliminary data presented to the Virus  Evolution Working Group showed that the variant may evade or be resistant to vaccine immune defenses in a similar way to the Beta variant, which was first discovered in South Africa, though more studies are needed to confirm the theory.

NBC5 Chicago stated: “We will probably have a variant of what we call a variant of interest identified every few weeks,” Arwady said Tuesday. “Like that’s how this virus works. Variants of interest just mean we’ve seen a number of the same genetic mutations emerge and scientists around the world are on the lookout for it every single time.

A virus anywhere in the world gets this genetic sequence, it gets updated into a database that’s shared internationally, so we can really see what’s emerging. When a variant of interest emerges, it says, ‘Oh, this is something we should watch a little bit.’