We are witnessing the largest Witch Hunt In American history 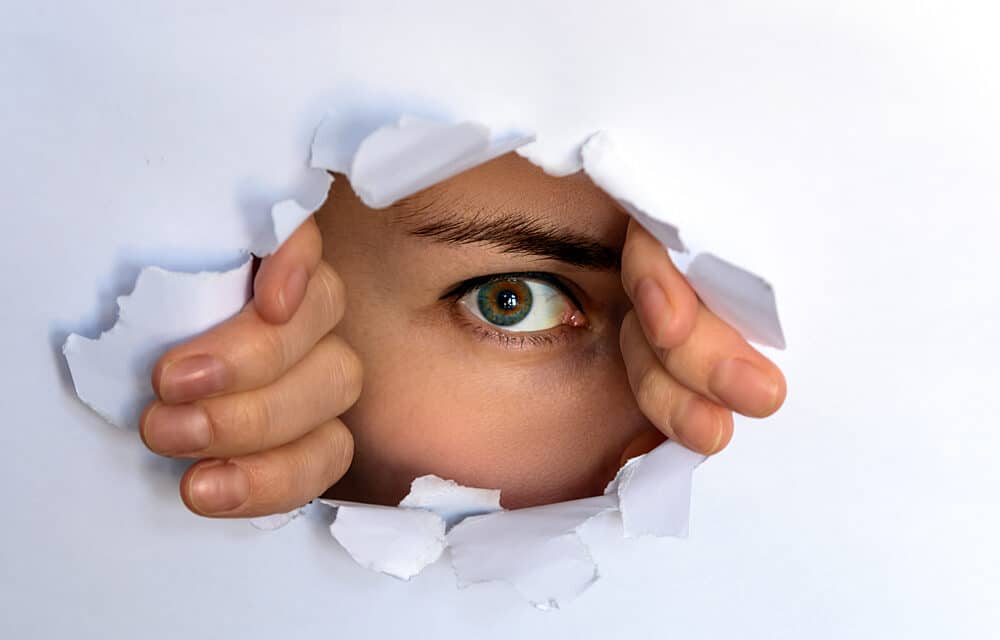 (OPINION) Prior to this pandemic, if you wanted to weed out all of the “troublemakers”, “independent thinkers” and “non-conformists” from our society, how would you have done it?

I suppose that sending everyone a questionnaire asking them what they believe would be one way to do it, but of course a lot of people would give false answers and many others would simply ignore the questionnaire. Social media profiles contain a wealth of information, but many “non-conformists” are not even on social media, and digging through all of that data would take an extraordinary amount of time, money, and energy.

Up until just recently, there just hasn’t been an easy and efficient way to identify those that are not eager servants of the system. But now the COVID vaccines have changed everything.  These injections are the perfect litmus test, because “troublemakers”, “independent thinkers” and “non-conformists” are pretty much the only ones that are refusing the shots at this point.

This makes it exceptionally easy to divide American citizens into two categories, and it also gives authorities a perfect excuse to push all of those “troublemakers”, “independent thinkers” and “non-conformists” to the fringes of society.

As I discussed yesterday, I was literally sick to my stomach as I pondered the implications of Biden’s tyrannical new decrees.  Originally, Biden and other Democratic leaders were against any sort of vaccine mandates, but now I think that they have realized that mandates are a tool that they can use to fundamentally reshape our society.

If you don’t understand where I am going with this, just keep reading, because it will become extremely clear by the end of this article. Biden’s new decrees cover almost every major institution in our society.

Just think about it.  Any “major institution” is almost certainly going to be employing more than 100 people, and all such organizations are covered by Biden’s mandates. In addition to businesses of various sizes, we are also talking about colleges, schools, churches, non-profits, political entities, sports teams, and charitable organizations. READ MORE