We are entering the “Dawn of total financial” surveillance, Another great step toward Bible Prophecy 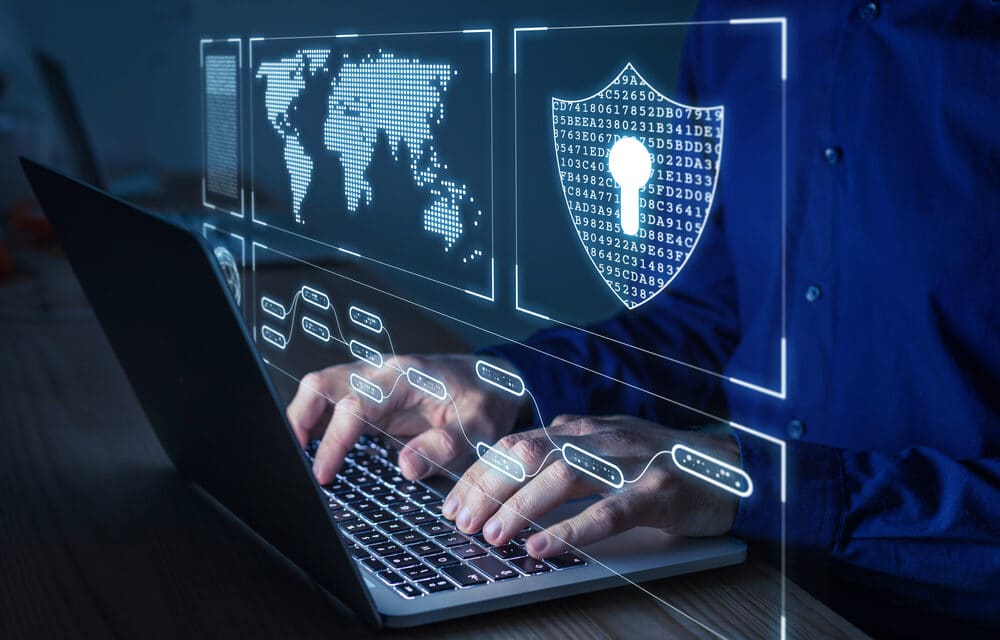 (OPINION) Imagine living in a world where every one of your non-cash financial transactions—a restaurant meal, a Venmo transfer to a friend, maybe some bitcoin bought on the dips—was automatically reported to a beefed-up, audit-hungry IRS.

That dystopia will become a reality if President Joe Biden gets his way. Biden, Treasury Secretary Janet Yellen, and key Capitol Hill allies such as Sen. Elizabeth Warren (D–Mass.) are pushing a vast, intrusive financial surveillance system in the name of closing the “tax gap.”

But don’t worry: There’s no need to fear if you’ve got nothing to hide. “For already compliant taxpayers, the only effect of this regime is to provide easy access to summary information on financial accounts and to decrease the likelihood of costly ‘no fault’ examinations,” the Treasury Department said this May in a nakedly authoritarian document called “The American Families Plan Tax Compliance Agenda.”

But “for non-compliant taxpayers,” the department continues, “this regime would encourage voluntary compliance as evaders realize that the risk of evasion being detected has risen noticeably.” The administration’s proposed “comprehensive financial account reporting regime” would dramatically increase the types of financial institutions and transactions exposed to the feds’ prying eyes.

“All business and personal accounts from financial institutions, including bank, loan, and investment accounts,” would be forced to “report gross inflows and outflows” to the IRS. And not just bank accounts: The dragnet would now include PayPal, settlement companies, and “crypto-asset exchanges,” for starters.

The new domestic surveillance program, which requires congressional approval, is one prong of a tripartite strategy for transforming the entire global financial system into a harmonious, haven-free collection funnel to the IRS.

The second part, which has taken up the bulk of Biden’s multilateral diplomacy thus far, is getting the industrialized world to agree on a global minimum corporate tax of 15 percent while setting up a system to prevent multinational companies from registering their profits in the lowest-tax jurisdictions.

The Bible tells us that the day will come in the future where there will be a global system that will track all of humanity through buying, selling, and trading with the means of tracking them through a mark, name, or number placed in or on the right hand or forehead.

Once this system has been implemented into society no transactions will go under the radar as the tyrannical leadership under the Antichrist will know whether or not you have pledged your allegiance to him and his religion by accepting or rejecting the “Mark of the Beast” Of course, we aren’t implying that Biden is the Antichrist and this isn’t the “Mark of the Beast, but we are saying that this is yet another stepping stone in this direction of acceptance. FULL REPORT