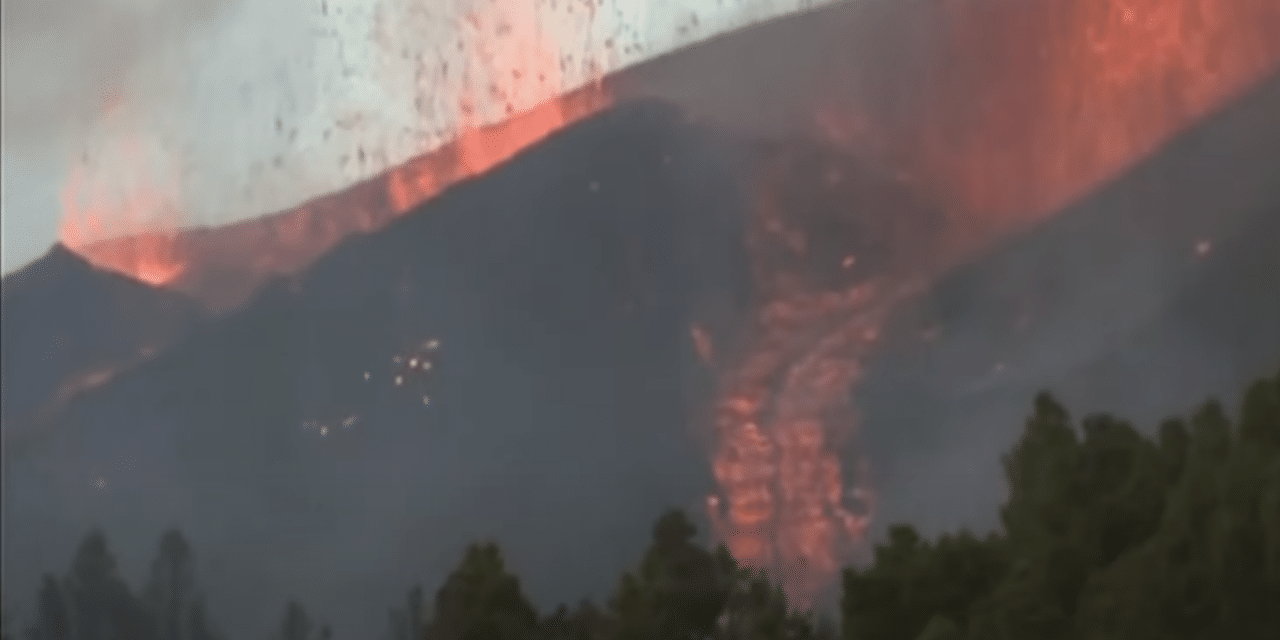 Eruptions from the Cumbre Vieja volcano on the Canary Island of La Palma have intensified, as flights are suspended and officials ordered additional evacuations — bringing the total number of evacuees to almost 6,000 people.

“According to the records of the volcanic surveillance that has been carried out since the beginning of the eruption, this afternoon the most energetic moment of the eruptive process took place,” according to a statement from the regional Canary Island government on Friday evening.

The latest 160 people evacuated were removed from three more towns and would not be allowed to return to their homes to retrieve their belongings because of the “evolution of the volcanic emergency,” officials added.

La Palma’s airport was “inoperative” on Saturday, after several flights to and from La Palma were canceled on Friday afternoon, due to “ash accumulation” from the recent volcano activity in the region,

Spain’s airport operator AENA tweeted on Saturday. AENA, a state-owned company that manages airports and heliports in Spain, went on to add that “cleaning tasks have started, but the situation may change at any time.”

“The priority is to guarantee the safety of operations,” AENA added. “The rest of the Canarias airports are operational. However, if you are going to fly, check with your airline about the status of your flight,” AENA concluded.  READ MORE