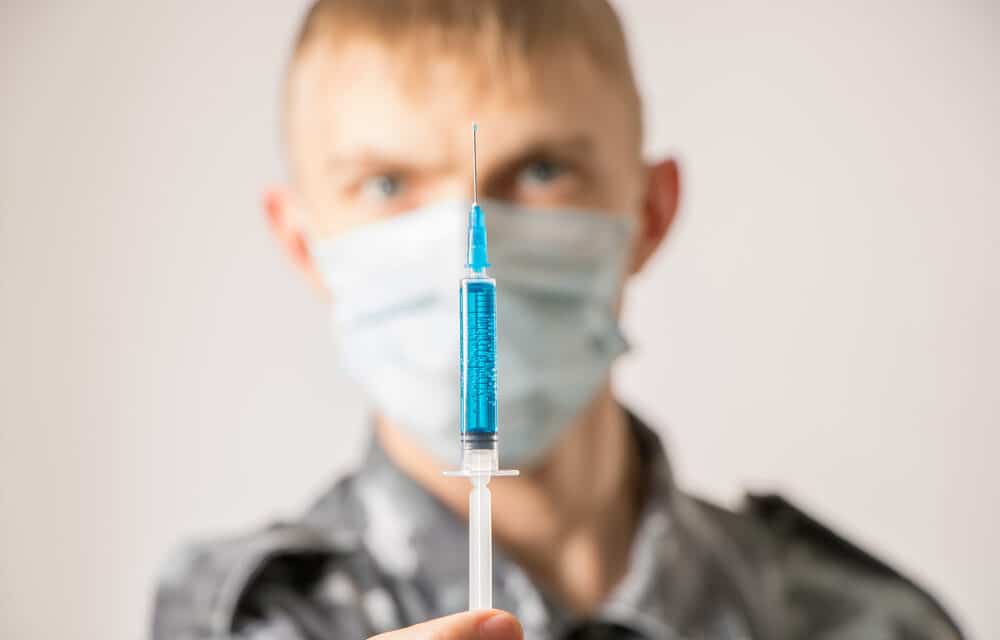 The U.S. Army announced Tuesday a COVID-19 vaccine mandate for soldiers was being implemented, and warned that members who refuse could be subject to “relief of duties” or “discharge.”

FOX 13 Noted that additionally, commanders, command sergeants major, first sergeants and officers in Command Select List (CSL) positions who refuse to be vaccinated and are not pending an exemption request face suspension and relief if they refuse to comply.

According to the Pentagon, more than 1.3 million troops are on active duty and close to 800,000 are in the Guard and reserve. As of Sept. 8, more than 1.1 million service members were fully vaccinated and nearly 297,000 more had received at least one shot, according to the Defense Department.

Defense officials have said it’s critical for troops to get the vaccine because they live and work closely together and outbreaks could hamper the U.S. military’s ability to defend America.

Troops will be able to get their Pfizer shots at their bases and from their commands around the world. The Pentagon has said it has enough vaccine supply to meet demand. Individual service members may also go out and get any of the other COVID-19 vaccines on their own.

Fulfilling the vaccine mandate, however, may be a challenge for National Guard forces who are scattered around the country and gather just once a month for their required drills.