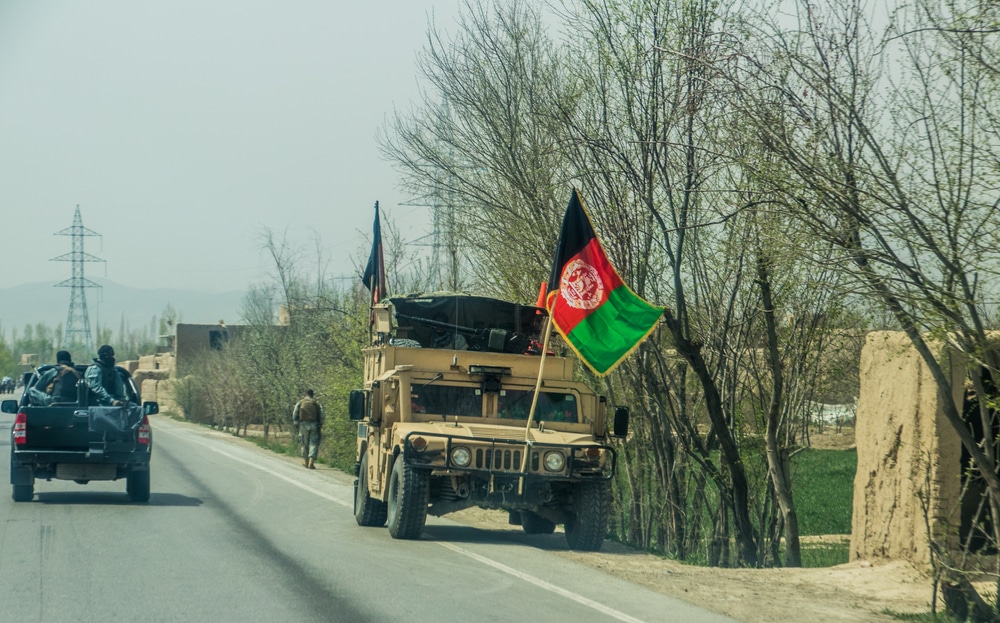 (UPDATE) – Americans are being held hostage by the Taliban, according to a senior Republican in Congress. U.S. Rep. Michael McCaul (R-Texas) told Fox News Sunday the flights are being held because the Taliban wants the U.S. to recognize them as Afghanistan’s legitimate government.

Newsweek confirms that more than 100 Americans, along with another 1,500 refugees, were being blocked from flying out, even though they were already on planes at the airport. The six private planes were chartered by Christian conservative media host Glenn Beck’s Nazarene Fund and Mercury One charity, according to the website.

The Taliban grounded the flights after a breakdown in negotiations with the U.S. State Department, according to an NGO official. Meanwhile, the Taliban is accelerating its reign of terror in Afghanistan, killing and attacking women, and even beating children. Here in the U.S., final groups of Afghans have been arriving at Dulles Airport outside Washington, D.C.

They are likely among the last to arrive after the U.S. handed Afghanistan over to the radical Islamic Taliban. Men, women, and children, old and young, have been quietly filling out of security checkpoints and onto buses one after the other, narrowly escaping the Taliban’s renewed reign of terror in their home country. Once migrants arrive at Dulles Airport, they are taken to military bases in Virginia to complete processing. Those who need assistance, get it. They are the lucky ones. READ MORE