UPDATE: More than 45 are dead after Ida’s remnants blindside Northeast 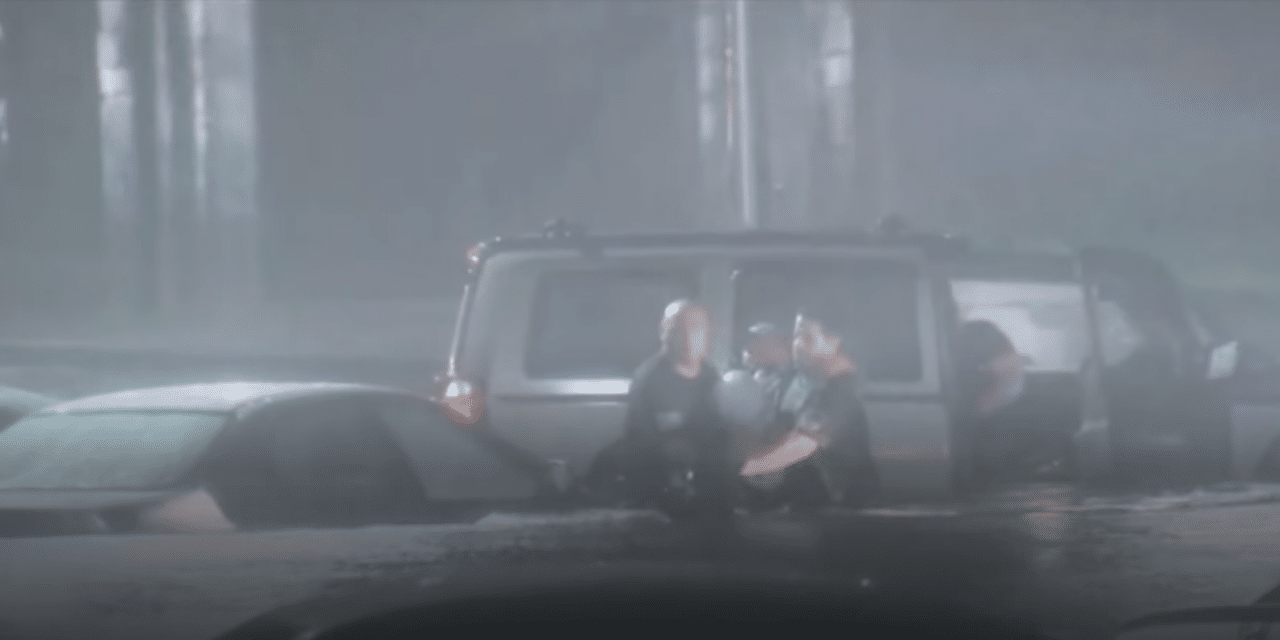 (ETH) – A stunned U.S. East Coast faced a rising death toll, surging rivers, and tornado damage Thursday after the remnants of Hurricane Ida walloped the region with record-breaking rain, drowning more than 40 people in their homes and cars.

According to the Associated Press, In a region that had been warned about potentially deadly flash flooding but hadn’t braced for such a blow from the no-longer-hurricane, the storm killed at least 46 people from Maryland to Connecticut on Wednesday night and Thursday morning.

Officials said at least five people died in Pennsylvania, including one killed by a falling tree and another who drowned in his car after helping his wife to escape. A Connecticut state police sergeant, Brian Mohl, perished after his cruiser was swept away. Another death was reported in Maryland.