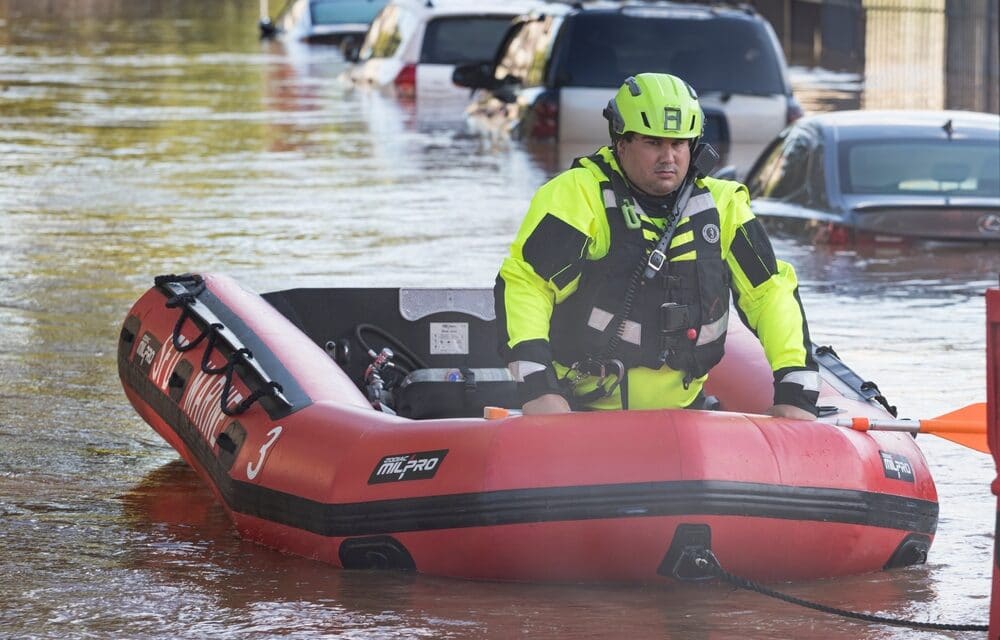 Hurricane Ida’s death toll continued to rise on Sunday, with many in the U.S. Northeast holding out hope for people missing in the floodwaters, while nearly 600,000 customers in Louisiana still lacked power a week after the storm made landfall.

Ida slammed into Louisiana on Aug. 29 as a powerful Category 4 hurricane with sustained winds of 150 miles per hour (240 kph). The latest death toll there rose to at least 13 people on Sunday.

The storm weakened as it moved north but still unleashed flash flooding on the East Coast that killed at least 50 more people, according to updated numbers on Sunday.

“The human toll was tremendous,” said Hochul, recounting a trip to East Elmhurst in the New York City borough of Queens to assess the devastation. “One woman wept in my arms, an 89-year-old woman. She had nothing left after living in that home for over 40 years,” Hochul said.

A Mass was celebrated on Sunday at Seton Hall University in South Orange, New Jersey, for Nidhi Rana, a first-year commuter student from Passaic who was last seen with her friend Ayush Rana, a Montclair State University student, as the water rushed around his car. READ MORE