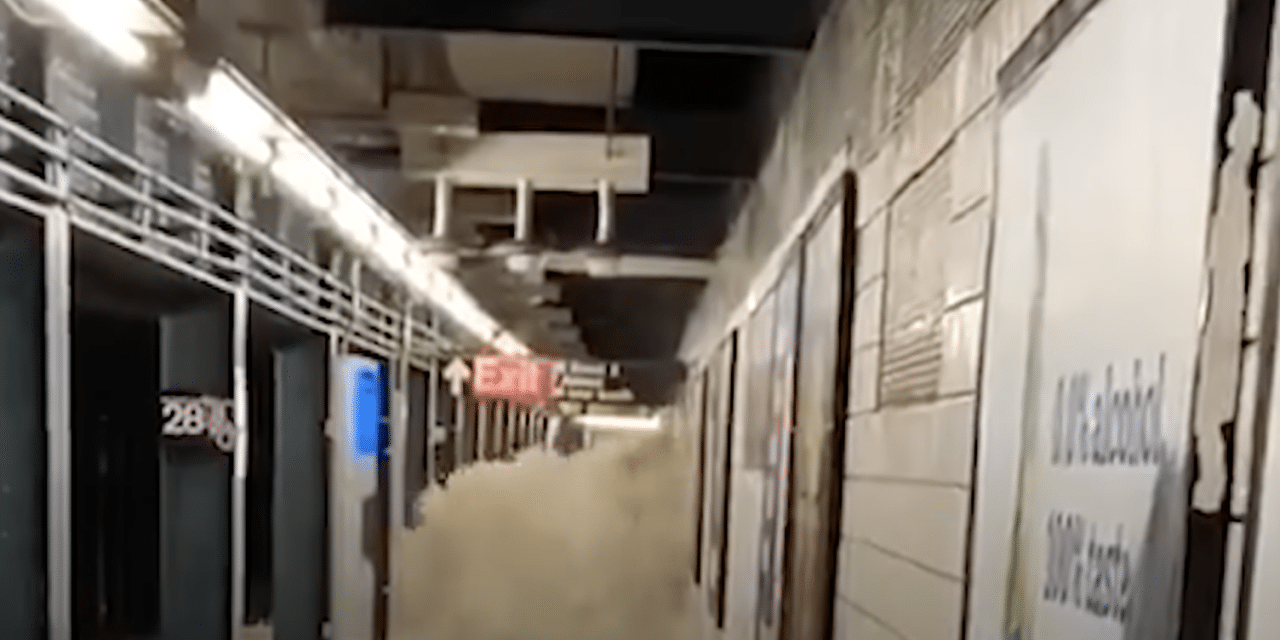 (ETH) – At least eighteen people were killed overnight across New York City, including a 2-year-old boy and his parents who drowned in a basement apartment in Queens, as the tail-end of Hurricane Ida ravaged the five boroughs.

According to the NYP, A state of emergency was in effect in the city early Thursday after the historic downpour knocked out power and flooded streets, homes, and subways — prompting the first-ever flash flood warning for the Big Apple.

The National Weather Service also issued a tornado warning for parts of the Bronx late Wednesday. Among the dead was a family — a 50-year-old man, a 48-year-old woman, and a 2-year-old boy — who was found dead inside their home on 64th Street in Flushing, Queens.

A Flash Flood Emergency advises people to move immediately to higher ground, and avoid walking or driving through floodwaters. It is the highest level of flood alert, above warning and watch.

A Flash Flood Emergency is “issued for the EXCEEDINGLY RARE situations when extremely heavy rain is leading to a severe threat to human life and CATASTROPHIC DAMAGE from a flash flood is happening or will happen soon. Typically, emergency official are reporting LIFE-THREATENING water rises resulting in water rescues/evacuations,” according to the National Weather Service.