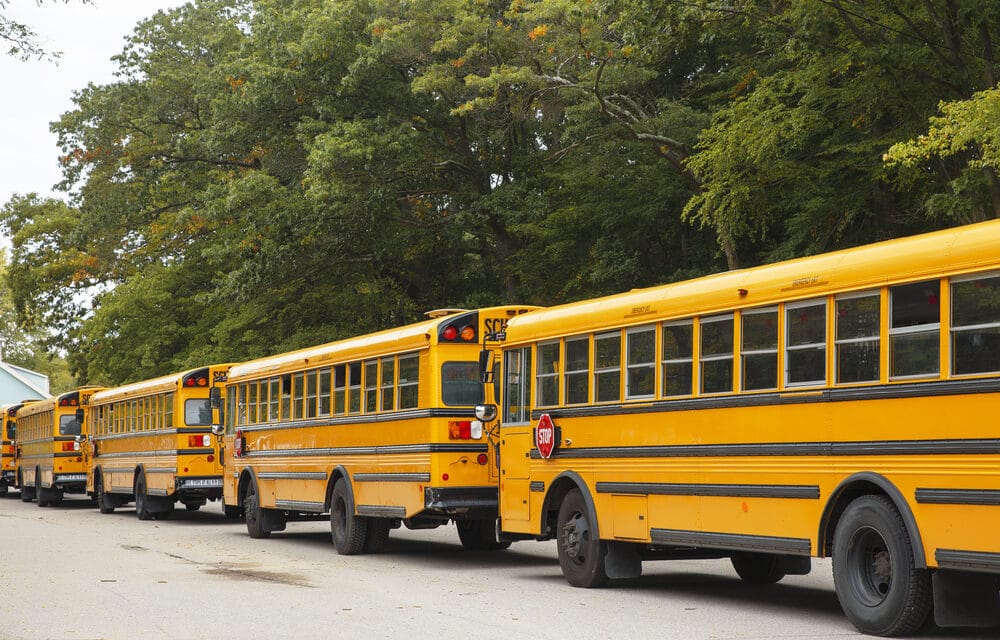 According to NBC News, Baker’s order will send 90 Guard members to Chelsea, Lowell, Lawrence, and Lynn to serve as drivers, the governor announced in a statement Monday. “These Guard personnel will be available to serve as drivers of school transport vans known as 7D vehicles to address staffing shortages in certain districts,” the statement said. Baker’s order makes up to 250 Guard members available, according to the announcement.

“As with any school transportation worker, all activated Guard personnel will complete vehicle training to ensure the safety of children and families. Drivers will meet all statutory requirements for 7D drivers. Throughout the mission, the Guard will comply with all health and safety measures.

The mission will not interfere with the Massachusetts National Guard’s ability to respond to and assist in emergencies within the Commonwealth,” the statement read. The Drive reported that the shortage of trained staff eligible to transport students has become more apparent as the pandemic carries on.

Many districts nationwide are now facing challenges to provide adequate transportation for students, including those in Massachusetts where Governor Baker called in the National Guard to help. Guard members who are dispatched to assist with the shortage won’t be driving the familiar yellow busses.

Instead, they’ll be behind the wheel of a significantly broader descriptor of automobiles known as 7D vehicles. The Massachusetts Registry of Motor Vehicles (RMV) defines these as “a passenger vehicle with a Gross Vehicle Weight rating of less than 10,000 pounds” that can carry no more than 10 passengers.

There’s a number of other requirements for the vehicles, which can be found here, though the RMV uses a Ford E-Series van and a GMC Safari as examples. Guard members will also be required to attend training and obtain a School Pupil Transportation Certificate before operating one of these vehicles with students aboard.