The U.S. And China Are Closer To War Than Most Americans Would Dare To Imagine 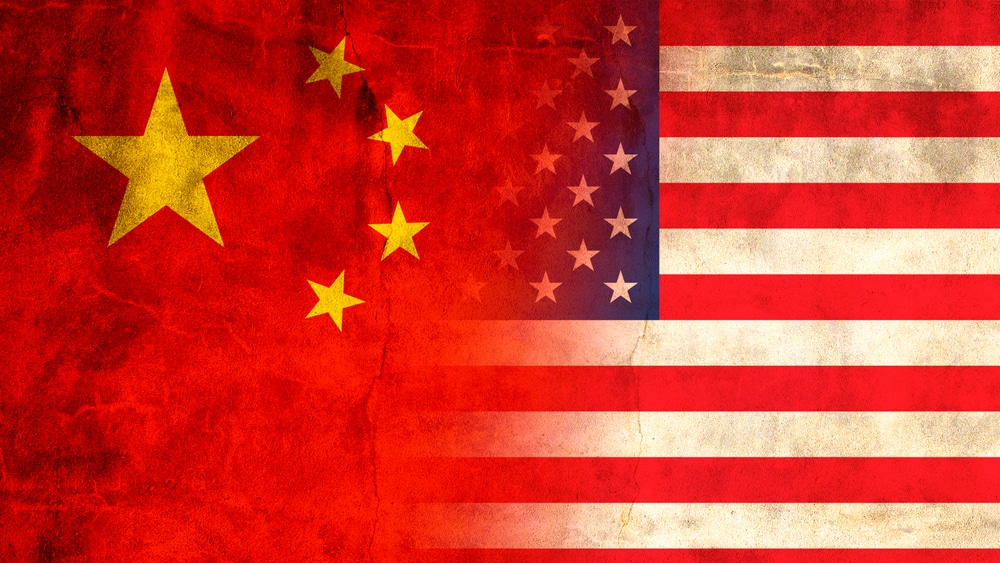 (OPINION) Are we in danger of stumbling into a major military conflict? This week, a couple of startling revelations have really shaken up those that closely watch U.S. relations with China.

The relationship between our two nations continues to deteriorate, and we are now closer to a war with China than we have ever been since the end of the Korean War. This is something that I have been warning about for a long time, and I am extremely alarmed by what has just been revealed.

But for most Americans, a war with China is so improbable that it isn’t even worth thinking about. In fact, if you put together a list of all the issues that the American people are concerned about, war with China would probably not even make the top 1000. Here in the United States, it is pretty much a non-issue, because the vast majority of the population does not think that such a war will ever happen in their entire lifetimes.

But over in China, they see things very differently. In fact, state-controlled media outlets openly talk about an invasion of Taiwan and a future military conflict with the United States. To the Chinese, reunification with Taiwan is a top national priority, and the U.S. military is the only thing standing in the way of achieving that extremely important goal.

The US Coast Guard revealed a significant incident involving Chinese military vessels coming near American waters off Alaska. While the incident was first divulged to the public on Monday, it happened at the end of August. No less than four People’s Liberation Army (PLA) Navy ships were spotted and shadowed by US vessels off Alaska’s Aleutian Islands, including a guided-missile destroyer and guided-missile cruiser, as well as an intelligence-gathering vessel and auxiliary ship.

They stayed in international waters but came within the United States’ exclusive economic zone. Needless to say, this is extremely unusual. According to a Coast Guard news release, Chinese vessels actually came as close as 46 miles to U.S. territory…

During the deployment, Bertholf and Kimball observed four ships from the People’s Liberation Army Navy (PLAN) operating as close as 46 miles off the Aleutian Island coast. While the ships were within the U.S. exclusive economic zone, they followed international laws and norms and at no point entered U.S. territorial waters.

The PLAN task force included a guided-missile cruiser, a guided-missile destroyer, a general intelligence vessel, and an auxiliary vessel. The Chinese vessels conducted military and surveillance operations during their deployment to the Bering Sea and North Pacific Ocean. FULL REPORT