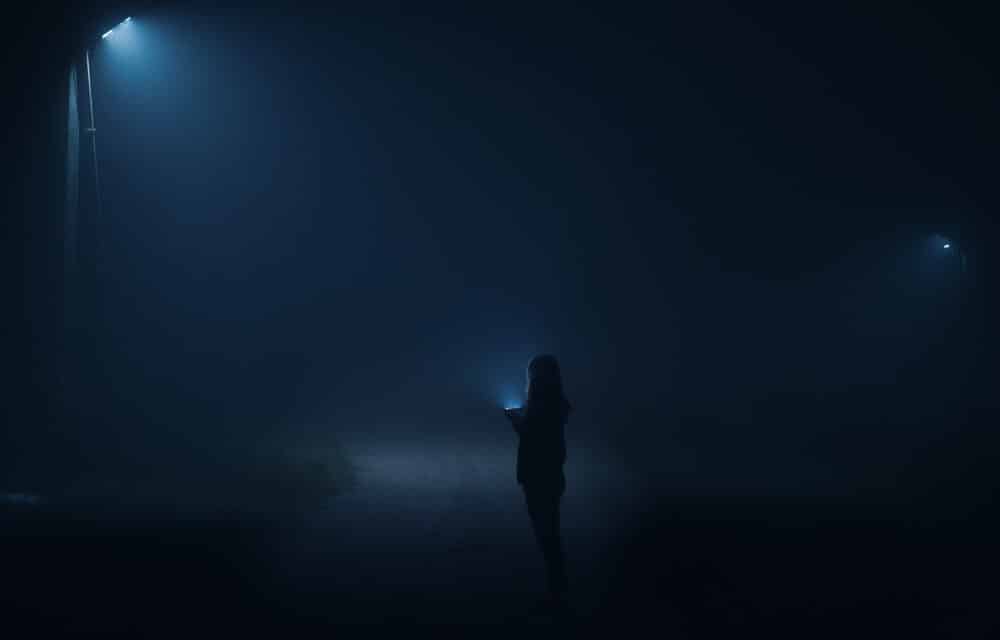 Multiple agencies in Tennessee spent hours searching for the source of “unknown phenomena” that prompted reports of a loud explosion and the ground shaking.

Police said 911 dispatchers near Clarksville received several calls around 9:50 p.m. According to KTLA5 News, Saturday about a “loud explosion” being heard. Several of the callers reported they felt the ground shake, as well. The calls came from all over the county, but no damage had been reported, according to law enforcement.

In this video captured by Heather Risacher Rooney, you hear the loud boom in Clarksville around 9:50PM last night that police call an “unknown phenomena.” https://t.co/ecWeDIfqbH pic.twitter.com/VREA3WFPVd

Police said officers searched for hours alongside the city’s fire department, the Montgomery County Sheriff’s Office, and Emergency Medical Service, but could not find the source.

The United States Geological Survey did not register an earthquake in the area. According to Fox News, “The sound was heard across many parts of Montgomery County but there have been no reports of any injuries or property damage.

The Clarksville Police Department, Fire Department, Montgomery County Sheriffs Office, and Emergency Medical Services (EMS) searched for a couple of hours but were unable to locate the source.,” the department wrote.

“Fort Campbell is on a Four Day weekend due to the Labor Day holiday, and does not appear to be conducting any type of training or exercise,” the police added. “Currently, this seems to be some sort of unknown phenomena until someone reports actual damage.” The U.S. Geological Survey did not register an earthquake in the area, according to WKRN.