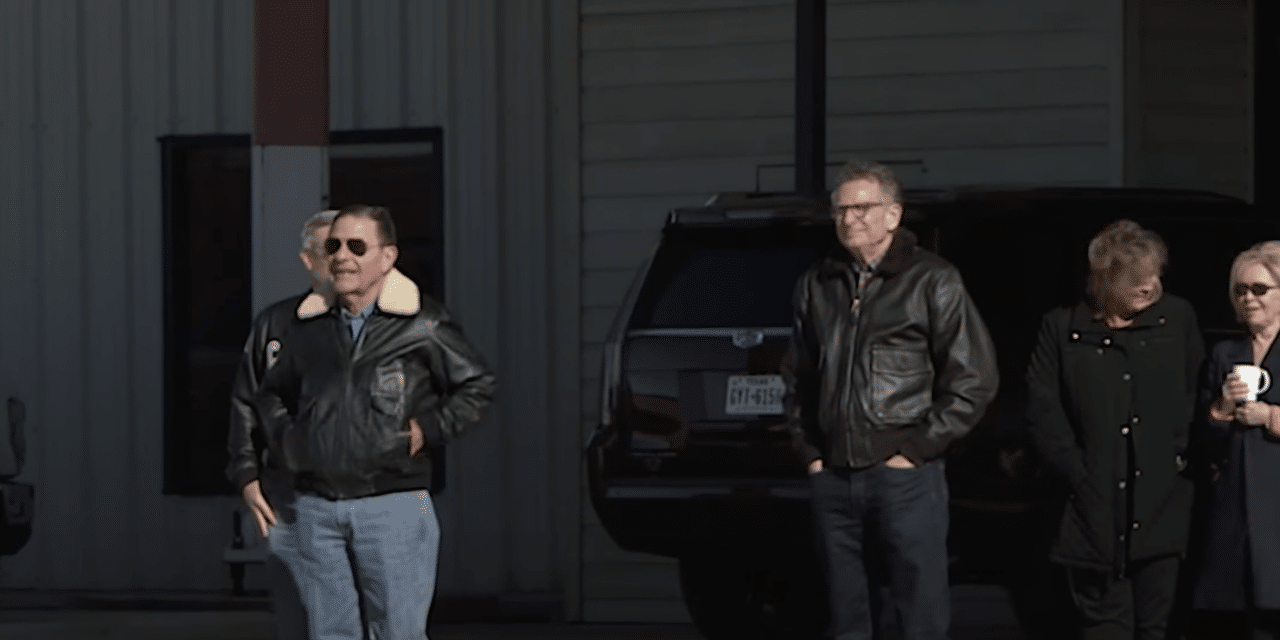 (ETH) – Glenn Beck was aided in his travels last week by televangelist Kenneth Copeland, who lent his private jet to the conservative talk radio host as he worked to rescue endangered Christians in Afghanistan.

According to FaithWire, Beck’s operation, The Nazarene Fund, has resulted in the rescue of more than 5,000 Christian refugees, who have now been relocated in a handful of different countries — a Goliath task he said was accomplished with no help from the U.S. government.

Beck, who has been in the Middle East personally, told Fox News host Tucker Carlson that none of his traveling costs have been paid by The Nazarene Fund. Instead, Beck told the anchor, he is paying his own way.

In addition, he’s received some personal assistance from Copeland. “So you know, [my travel is] not funded by The Nazarene Fund,” Beck said. “Nothing I am doing here — I am paying for this here. Copeland Ministries has let me borrow their jet.”