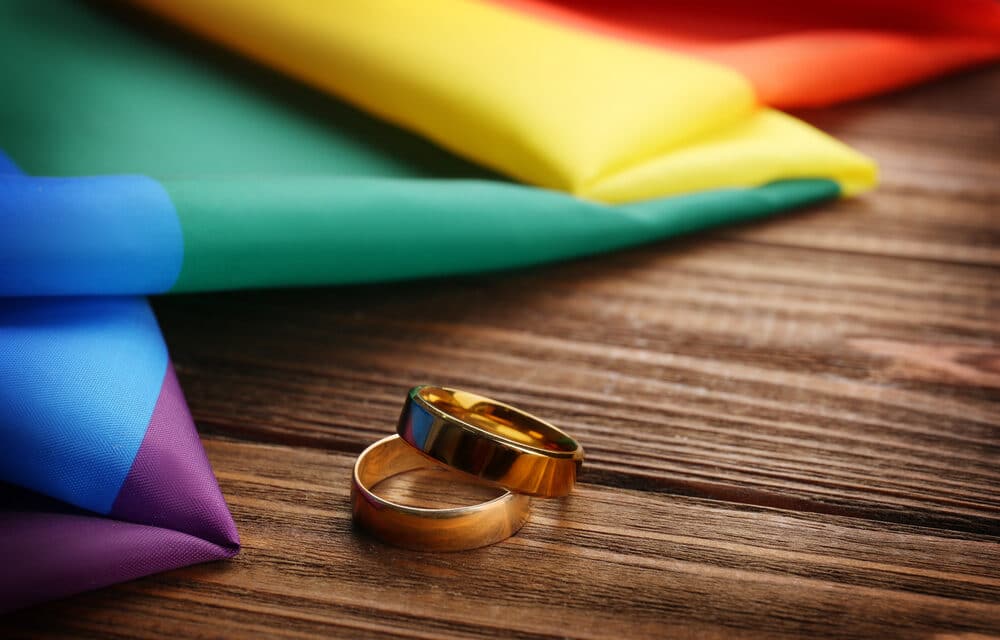 Switzerland has voted by a wide margin to allow same-sex couples to marry, bringing the Alpine nation into line with many others in western Europe.

According to ABC Denver, Official results showed that the measure passed in a referendum on Sunday with 64.1% of votes. It won a majority in all of Switzerland’s 26 cantons or states.

Switzerland’s parliament and the governing Federal Council supported the “Marriage for All” measure last year, but opponents seeking to limit marriage unions between a man and a woman forced the referendum that was voted on, The New York Times reports.

“Whoever loves each other and wants to get married will be able to do so, regardless of whether it is two men, two women, or a man and a woman,” Keller-Sutter said when the news of the referendum’s passage was announced. “The state does not have to tell citizens how they should lead their lives.”