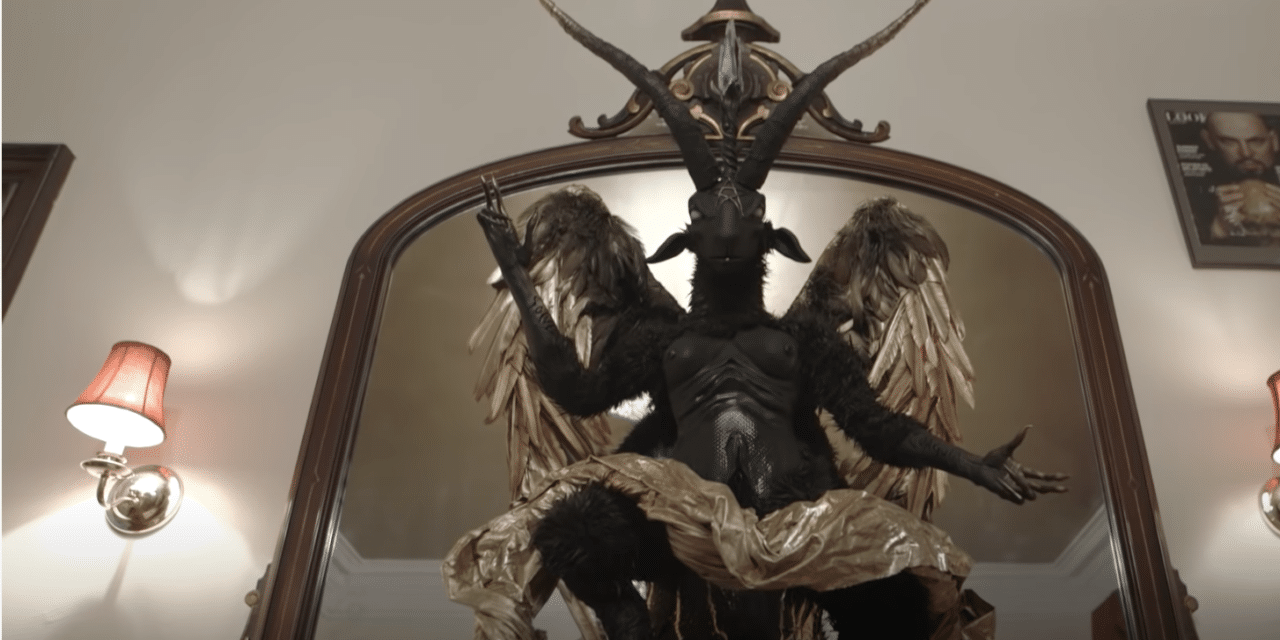 The new Texas law banning nearly all abortions after six weeks is a violation of “our religious rights,” the Satanic Temple claimed last week. According to a report from FaithWire, After the U.S. Supreme Court declined to issue an injunction against the legislation, which took effect this month,

the Satanic Temple announced it is taking “legal action” against the Lone Star State to defend its adherents’ “religious rights,” referring to the act of terminating a pregnancy as a “religious abortion ritual” and “a ceremony rooted in our deeply held beliefs.”

“This ritual may be performed by our members as a way to fortify self-worth, instill confidence, and provide spiritual comfort,” the organization stated on its website. “The performance of the Satanic abortion ritual is protected by religious liberty laws.

It exempts Satanists from fulfilling any medically unnecessary and unscientific requirement, such as mandatory waiting periods or unwanted sonograms, that interferes with the practice of our ritual.” According to KVUE, The Satanic Temple argues its members should have access to the pills under the Religious Freedom Restoration Act, the same law that allows Native Americans to access peyote for use in rituals.

SB 8 “imposes an undue burden on the ability of TST members to undergo the Satanic Abortion Ritual” within the first 24 weeks of pregnancy, the group said. “I am sure Texas Attorney General Ken Paxton – who famously spends a good deal of his time composing press releases about religious liberty issues in other states –

will be proud to see that Texas’s robust religious liberty laws, which he so vociferously champions, will prevent future Abortion Rituals from being interrupted by superfluous government restrictions meant only to shame and harass those seeking an abortion,” Satanic Temple spokesperson Lucien Greaves said in a statement.

Greaves told Fortune his group holds bodily autonomy and science sacrosanct, with abortion an important part of the group’s beliefs. “The battle for abortion rights is largely a battle of competing religious viewpoints, and our viewpoint that the nonviable fetus is part of the impregnated host is fortunately protected under Religious Liberty laws,” he said.