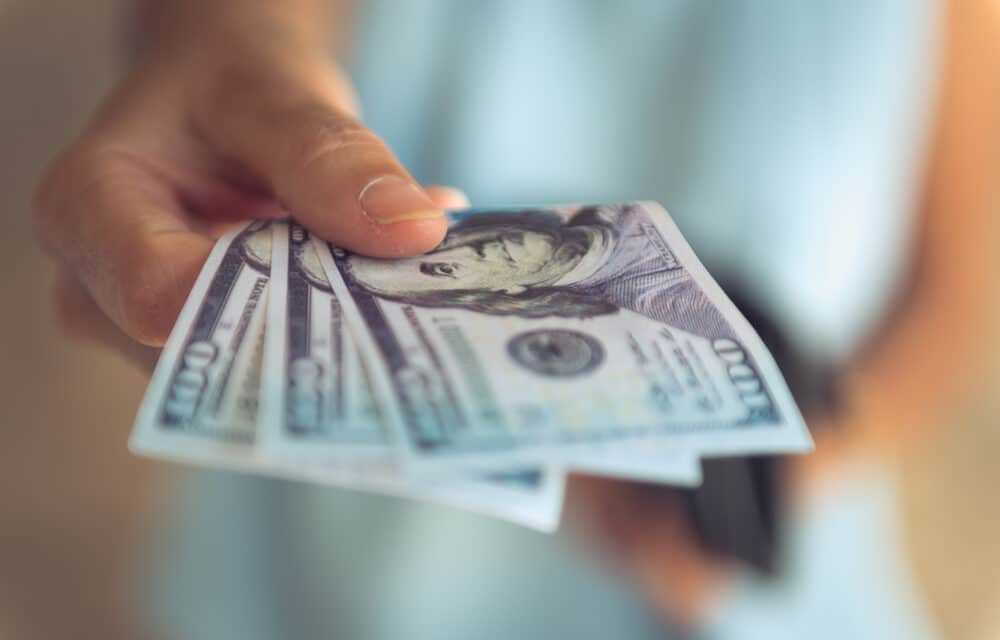 (ETH) – San Francisco is trying something new to combat an uptick in gun crimes – paying people to not shoot at others. The city says they plan to identify ten people for the Dream Keeper Fellowship, a pilot program.

The criteria being considered include those at a high risk of being involved in a shooting, either as the victim or as the shooter. The ten people will receive $300 per month in exchange for pledging not to be involved in a crime involving a gun.

They will also be paired with life coaches as part of the program. All ten are eligible to receive an extra $200 per month for reaching goals set by the program.

These include at work, in school, or acting as a mediator in their community. Shootings have spiked in the city this year, with 119 recorded gun crime victims in the first half of the year, which is double the number during the same timeframe in 2020.  READ MORE

A Fox owned-and-operated television station licensed to Oakland, California, United States and serving the San Francisco Bay Area. The station is owned by the Fox Television Stations subsidiary of Fox Corporation, as part of a duopoly with San Jose-licensed independent station KICU-TV.