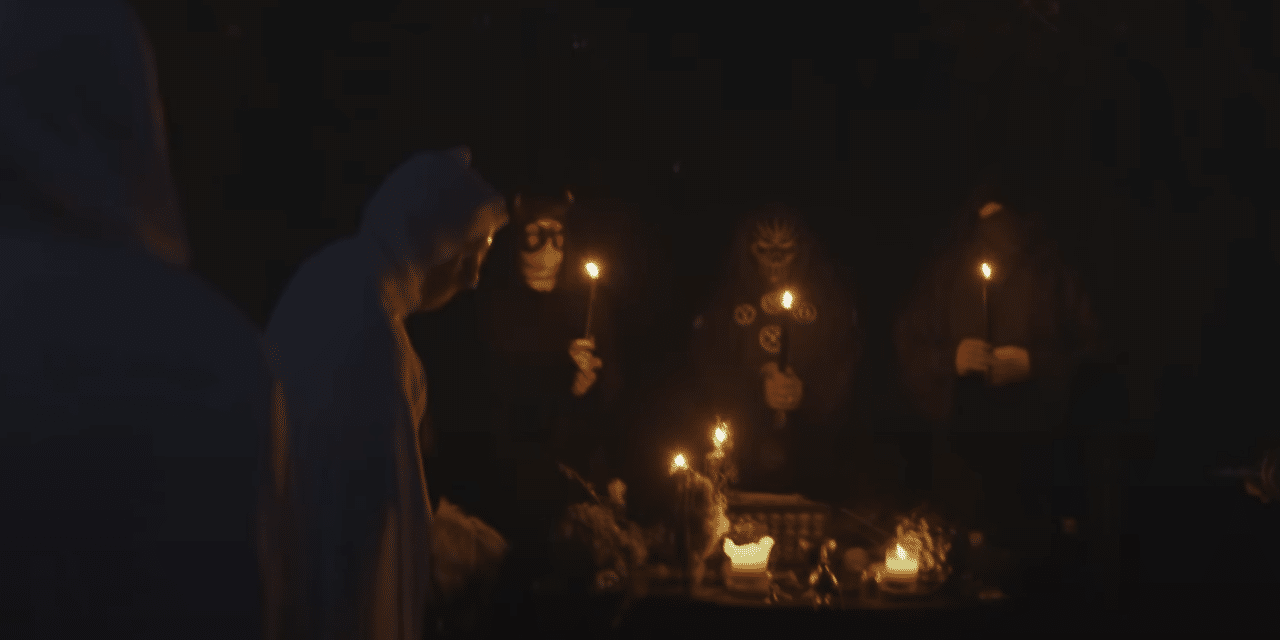 (ETH) – The state of Texas, with approval from the U.S. Supreme Court, instituted the most draconian set of anti-abortion laws in the last 50 years this Tuesday. According to Fortune, While pro-choice advocates scramble to save what’s left of Roe v. Wade, their salvation may come from an unexpected place: the Satanic Temple.

The nontheistic religious group, based out of Salem, Massachusetts, has filed a letter with the U.S. Food and Drug Administration arguing that their members should be allowed to access abortion pills without regulatory action. The temple is attempting to use its status as a religious organization to claim its right to abortion as a faith-based right.

The group argues that they should have access to the abortion pills Misoprostol and Mifepristone for religious use through the Religious Freedom Restoration Act (RFRA) which was created to allow Native Americans access to peyote for religious rituals.

Under these rules, the Temple is arguing that they should be granted those same rights to use abortifacients for their own religious purposes. “I am sure Texas Attorney General Ken Paxton—who famously spends a good deal of his time composing press releases about Religious Liberty issues in other states—

will be proud to see that Texas’s robust Religious Liberty laws, which he so vociferously champions, will prevent future Abortion Rituals from being interrupted by superfluous government restrictions meant only to shame and harass those seeking an abortion,” wrote Satanic Temple spokesperson, Lucien Greaves in a statement. READ MORE

An American multinational business magazine headquartered in New York City. It is published by Fortune Media Group Holdings, owned by Thai businessman Chatchaval Jiaravanon. The publication was founded by Henry Luce in 1929.