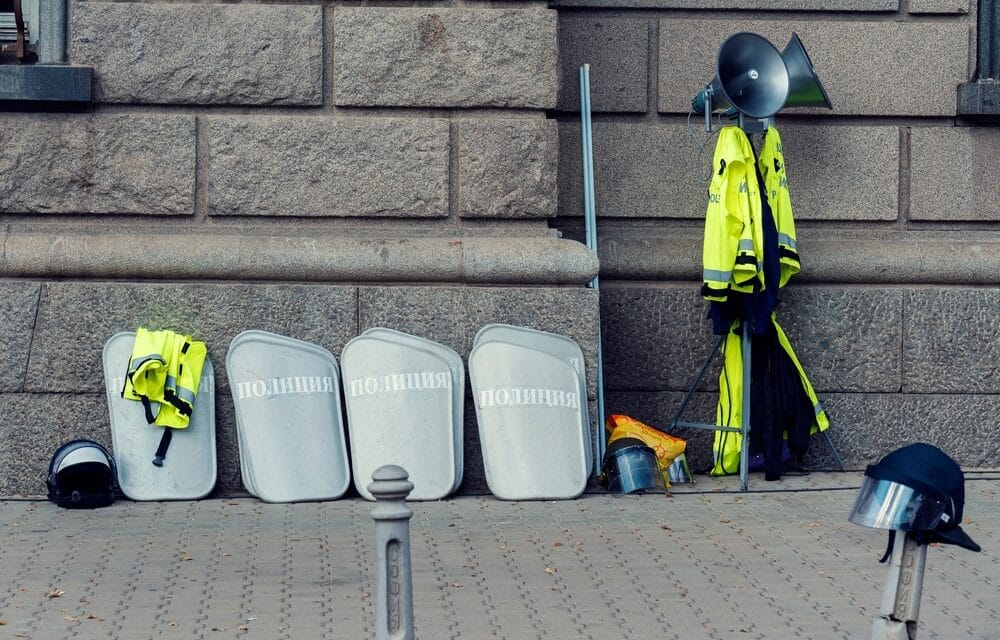 A Missouri police chief and all of his officers tendered their resignations, citing reasons from the pay rate to not having the proper tools to do the job, leaving local leaders scrambling to fill the positions as many departments already struggle to stay staffed during the anti-police climate that swept the nation.

“It will be a struggle to fill the police department back up with qualified officers, but hopefully they can start working on that soon and get that accomplished,” Stone County Sheriff Doug Rader said of the resignations at the Kimberling City Police Department, noting that most police stations are understaffed.

Rader’s comment comes after Kimberling City Police Chief Craig Alexander put in his notice on Aug. 23 after accepting another position, and told the town’s mayor that he wanted a change and to better himself. But Alexander wasn’t alone, and was soon joined by three officers and a sergeant.

The reasons for the resignations include there not being a police clerk to assist the department, not having qualified officers in the department, the pay rate, and new opportunities, KY3 reported.

“I didn’t know there were that many openings in Branson West because we didn’t see an advertisement for police,” Kimberling City Mayor Bob Fritz said, referring to Alexander and officer Shaun McCafferty taking jobs at the Branson West Police Department. The mayor said the resignations were “unexpected and the short notice disappointing.” READ MORE