Pastor Greg Laurie claims we are on the ‘On the precipice of a great, Global Revival’ 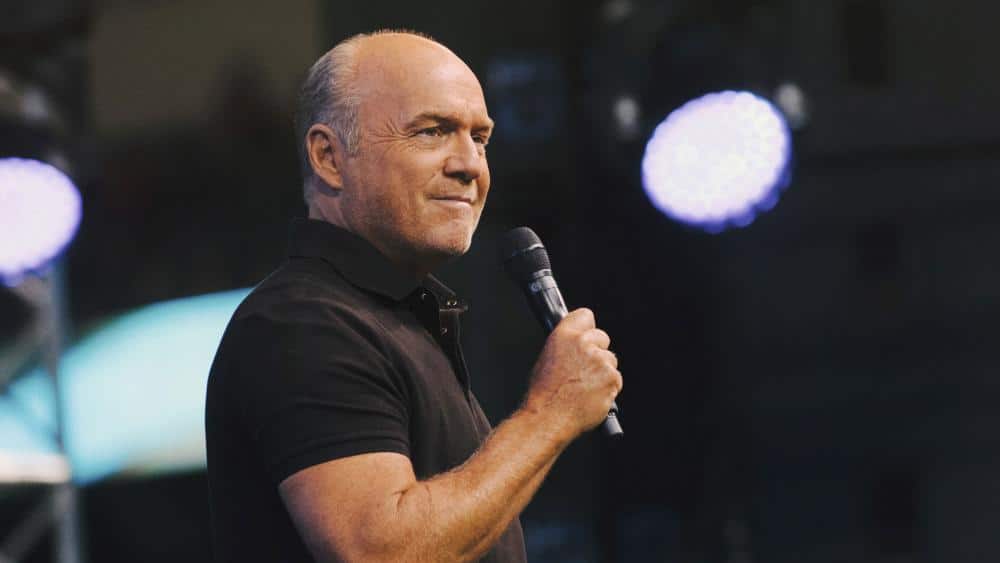 (OPINION) In just two weeks, the much-anticipated SoCal Harvest will take place at the Angel Stadium in Anaheim, Calif. where attendees can expect a night full of worship, encouragement, and revival.

Pastor Greg Laurie with Harvest Christian Fellowship in Riverside is hosting the event on Oct. 3rd at 7:00 pm PT. After postponing in 2020 due to COVID, Harvest is excited to bring the event back in person. “I’ve never in my entire life and ministry encountered more hearts awakened to the Gospel,” said Laurie.

“I believe in the wake of the global pandemic we might be on the precipice of a great, global revival. I believe we’ll see more energy in Angel Stadium on October 3 than we ever have before, and this event will be the first in a series of major events and initiatives that I believe God will use to reach more people in the next couple of years than in the previous decade.

We are putting everything we have into reaching everyone we can. We all know now how short life can be.” Music artists will include For King & Country, Phil Wickham, and many more. As CBN News reported in 2019, the last SoCal Harvest event held before the pandemic drew 100,000 people.

It was the 30th year of the SoCal Harvest, making it one of the longest-running evangelistic events in the nation. SoCal Harvest, an annual outreach held in southern California, was started in 1990 by Pastor Laurie and Chuck Smith, pastor, and founder of Calvary Chapel. Even though this is the ministry’s first in-person stadium outreach event in over a year, Laurie released a cinematic crusade called “A Rush of Hope” last Sept. which reached over 4 million people. READ MORE