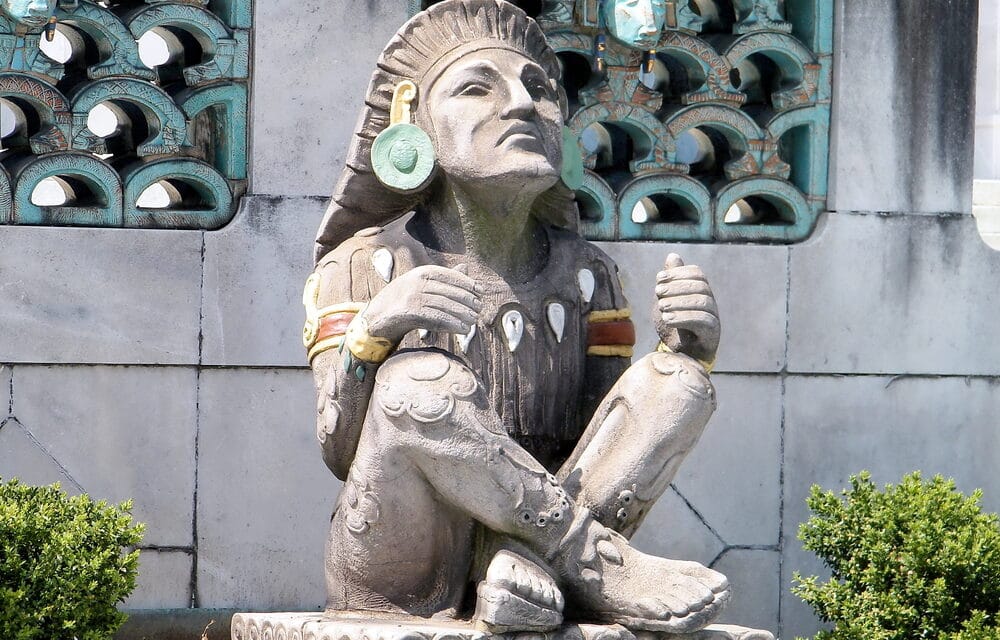 Parents of students in the California public school system have filed a lawsuit against the state’s Department of Education in an attempt to remove a chant to Aztec gods that are part of a new ethnic studies curriculum.

According to the Christian Post, The lawsuit was filed Friday by the conservative legal firm Thomas More Society on behalf of the Californians for Equal Rights Foundation, individual taxpayers, and parents of current and former students after their Aug. 26 letter to the State Superintendent of Public Instruction demanding to withdrawal of the Aztec prayer from the curriculum went unanswered.

The lawsuit says the “Ethnic Studies Model Curriculum” has been approved for the Golden State’s public schools, which serve approximately 6 million students in some 10,000 schools. Although the program is reportedly voluntary, many schools districts have decided to use the curriculum in their classrooms.

The curriculum includes a section of “Affirmation, Chants, and Energizers,” including the “In Lak Ech Affirmation,” which invokes five Aztec deities, the lawsuit adds. Although labeled as an “affirmation,” it addresses the deities both by name and by their traditional titles, recognizes them as sources of power and knowledge, invokes their assistance, and gives thanks to them.

In short, it’s a prayer, the legal firm said in a statement shared with The Christian Post. “Our clients have both a religious and civic objection to the Aztec prayer, and they do not want their children chanting it, being asked or pressured to do so, or risking ostracism if they refuse,” said Paul Jonna, partner at LiMandri & Jonna LLP and Thomas More Society Special Counsel.

“The Aztecs regularly performed gruesome and horrific acts for the sole purpose of pacifying and appeasing the very beings that the prayers from the curriculum invoke,” Jonna said. “The human sacrifice, cutting out of human hearts, flaying of victims and wearing their skin, are a matter of historical record, along with sacrifices of war prisoners, and other repulsive acts and ceremonies the Aztecs conducted to honor their deities. FULL REPORT