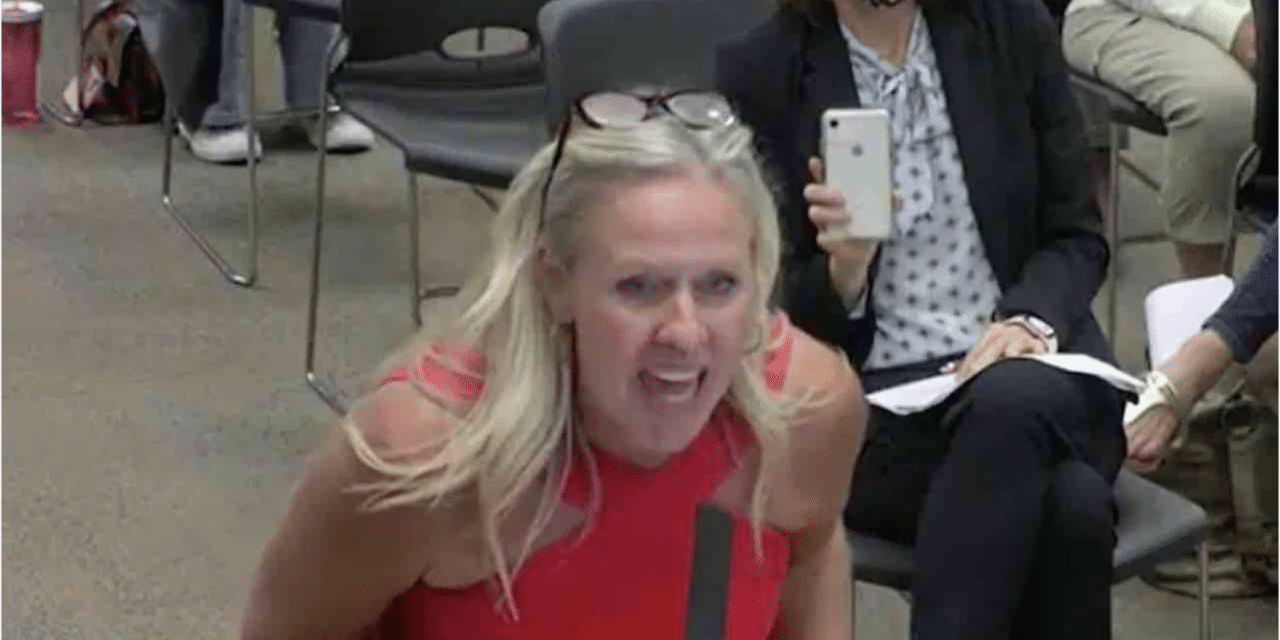 Saying that Kara Bell was a bit upset at board members of the Lake Travis Independent School District in Austin, Texas, is a bit of an understatement.

The report from TheBlaze, revealed that No, Bell — a local mom and former board member candidate — was livid during the school board meeting last week over a middle school library book she deemed sexually explicit. And watching video of Bell reading a passage from the book to the board, some might be inclined to argue that she’s on to something.

Accoridng to KXAN, After that statement, a district spokesperson told us the book was removed from Hudson Bend and Bee Cave Middle Schools. Its contents will be reviewed with respect to board policy. “A district possesses significant discretion to determine the content of its school libraries,” said the spokesperson, citing school board policy.

“A district must, however, exercise its discretion in a manner consistent with the First Amendment.” He added: “A district shall not remove materials from a library for the purpose of denying students access to ideas with which the district disagrees.

A district may remove materials, because they are pervasively vulgar or based solely upon the educational suitability of the books in question.”It comes the night after a school board meeting where local mom and former Lake Travis ISD School Board candidate Kara Bell  lambasted officials, reading a sexually explicit passage from the book.