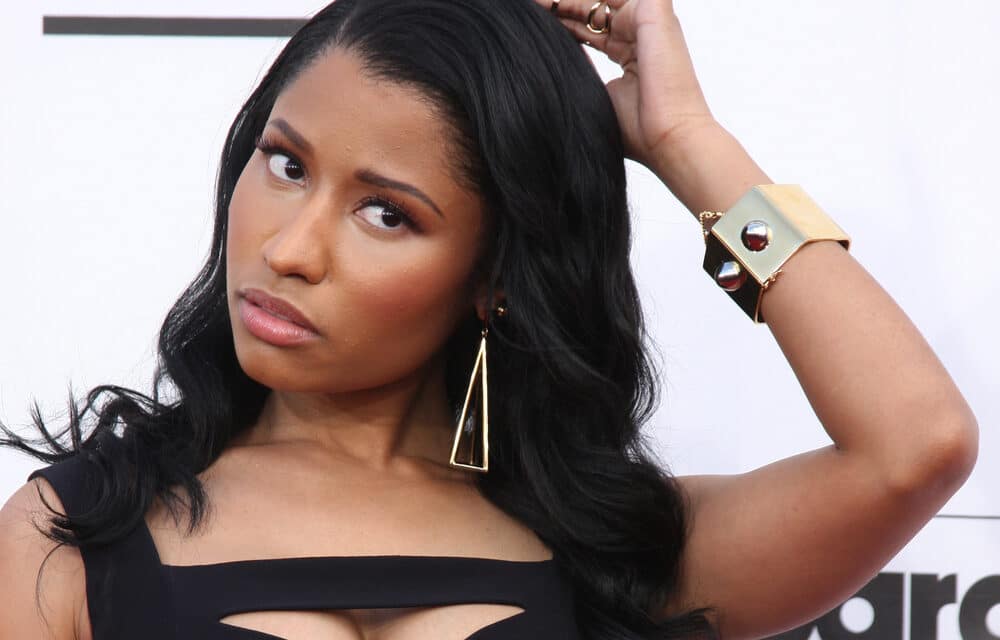 (OPINION) A Trinidad-based media company accused rapper Nicki Minaj of subjecting of its journalists to death threats after she called out an enterprising reporter who was allegedly “harassing” her family in Trinidad.

Minaj found herself the center of controversy and accused of spreading COVID-19 vaccine misinformation, after claiming this week that a cousin in Trinidad has a friend who “became impotent” after receiving the COVID-19 vaccine. Trinidad and Tobago Health Minister Terrence Deyalsingh later called Minaj’s claim “false.”

Minaj claimed Friday that journalists were “harassing” her family, and revealed proof of unrelenting contact by one reporter in particular. “Threatening my family in Trinidad won’t bode well for you,” Minaj wrote on Instagram, using the platform’s “stories” feature.

“They’re forcing my family to have to hide out. This is what speaking up looks like. Millions of poor people are treated this way by the ppl you think are the ‘good guys.’ This is unconscionable.” Minaj targeted two reporters in particular: one from the Daily Mail and another, Sharlene Rampersad,

of the Guardian Media Limited, a media company headquartered in Trinidad’s capital city, Port of Spain. Included with her message, Minaj posted screenshots of messages that Rampersad allegedly sent one of Minaj’s family members. The messages from Rampersad spanned two days and sounded coercive. FULL REPORT