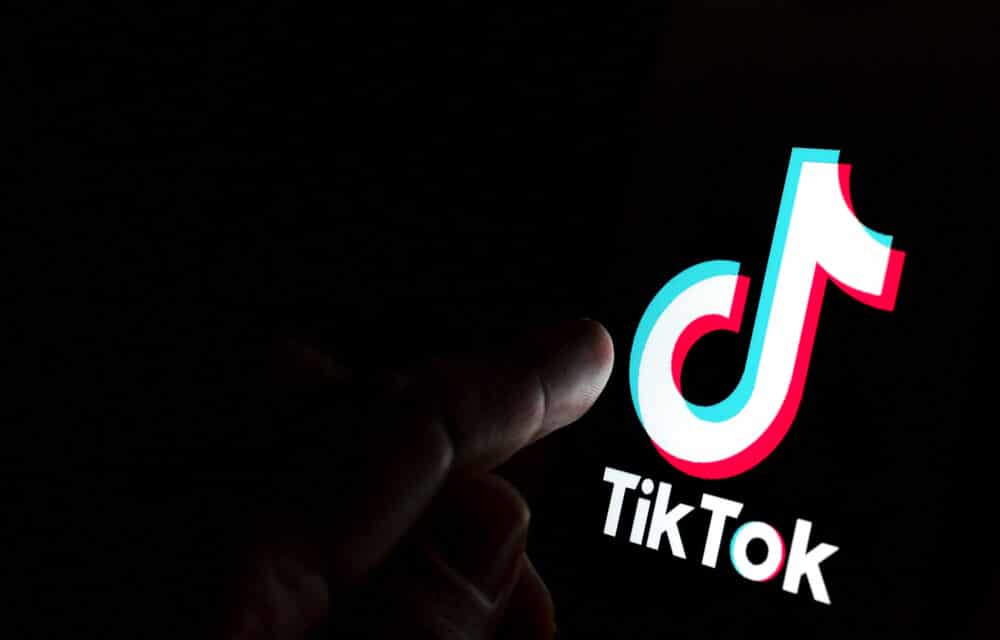 A new, destructive TikTok craze has teens stealing and damaging property at schools. The challenge has spread here locally, with districts from New Jersey to Connecticut reporting thousands of dollars in damage while issuing warnings to students and parents, CBS2’s Christina Fan reported Monday.

According to CBS NY, From stealing school supplies to trashing bathrooms, students around the country are jumping on a viral TikTok trend. Parents and teachers are quickly getting a crash course, too. “I was completely unaware of this phenomenon.

But lo and behold, the very next day, we experienced a form of mild vandalism,” said Chris Wacha, superintendent of Haledon Public School. Wacha said a day after his son warned him about a challenge called “Devious Licks” last week, someone caused $400 in plumbing damage to the boys’ bathroom.

“It’s not good. They need to shut this down. They need the parents of the kids to come in and explain. This is a serious matter,” parent Florencio Hernandez said. “For every action, there is a reaction, so if you do something that’s not cool, then something not cool is going to happen to you,” parent Machanga Blackmon added.