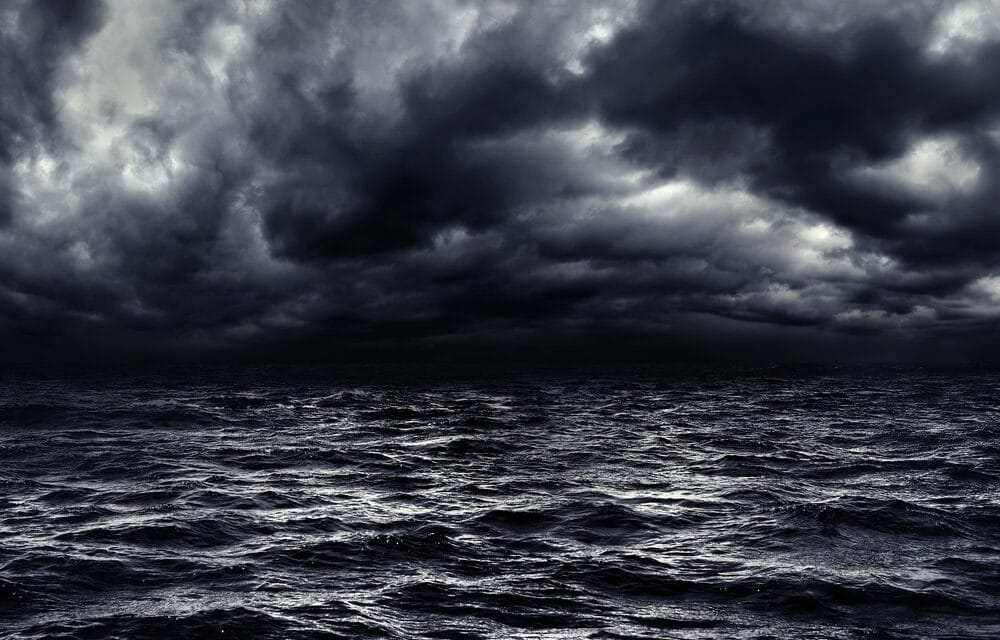 Apparently, things will be getting wild in 2023. According to a new study by the NASA Sea Level Change Science Team from the University of Hawaii, every coast in the United States will see an increase in high tides because of a “wobble” in the moon’s orbit.

According to the Chron, The team goes on to say that those high tides will kick off “a decade of dramatic increases in flood numbers” in the 2030s. In a USA Today report, NASA explains the correlation of global sea level with the moon’s orbit. “High tides get higher, and low tides get lower. Global sea-level rise pushes high tides in only one direction – higher.

So half of the 18.6-year lunar cycle counteracts the effect of sea-level rise on high tides, and the other half increases the effect,” NASA explains. Scientists say there’s nothing new or dangerous about the wobble. In fact, the first report of a moon wobble dates back to 1728.

“The higher seas, amplified by the lunar cycle, will cause a leap in flood numbers on almost all U.S. mainland coastlines, Hawaii, and Guam. Only far northern coastlines, including Alaska’s, will be spared for another decade or longer because these land areas are rising due to long-term geological processes,” NASA said Wednesday.