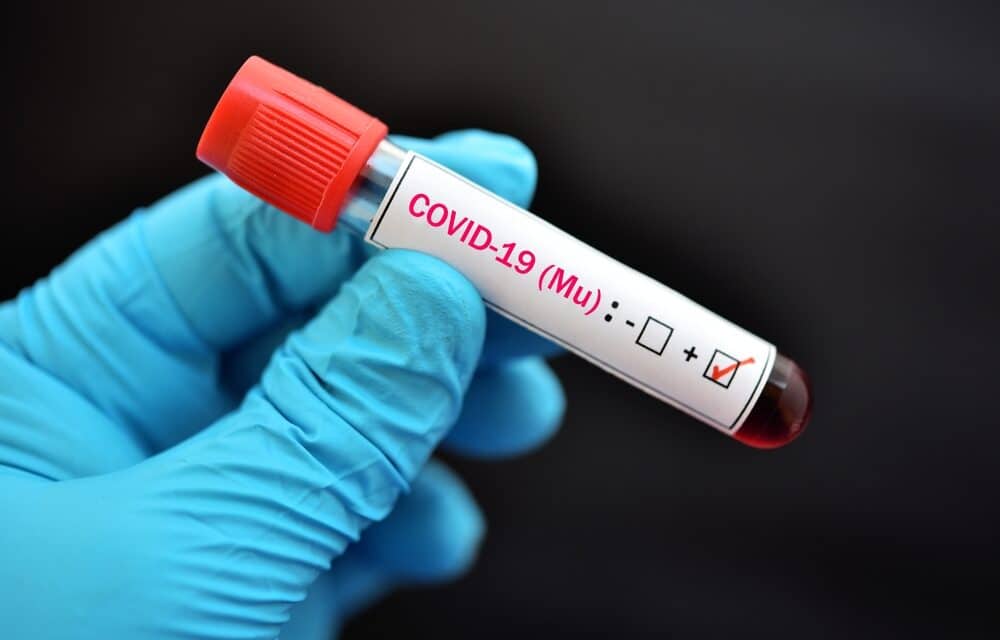 Since being discovered in Colombia in January, the mu variant of COVID-19 has spread to nearly four dozen countries and has made its presence known in Hawaii and Alaska.

According to MSN News, It has so far been found in 49 states with Nebraska being the only state to not have a mu variant case detected. Health officials believe mu is even more transmissible that the delta variant and has the potential to resist vaccines. In the U.S., the mu variant has been detected in 49 states and the District of Columbia, according to Newsweek.

California has reported the highest number of the latest variant with 384. A total of 167 of those cases were found in Los Angeles County. “The identification of variants like mu, and the spreading of variants across the globe, highlights the need for L.A. County residents to continue to take measures to protect themselves and others,” said Dr. Barbara Ferrer, director of LA County Public Health, in a statement.

The Seattle Times stated: “This is what makes getting vaccinated and layering protections so important. These are actions that break the chain of transmission and limits COVID-19 proliferation that allows for the virus to mutate into something that could be more dangerous.”

On Aug. 30, the World Health Organization called the mu variant a variant of interest due to its ability to be more transmissible than any of the other strains of COVID-19. The Centers for Disease Control and Prevention has not yet made similar classifications about mu in the U.S.

Dr. Anthony Fauci, director of the National Institute of Allergy and Infectious Diseases, said that health officials were maintaining a “close eye” on the mu variant despite it being “not at all even close” to becoming the dominant COVID-19 strain in the U.S. “Even though it has not in essence taken hold to any extent here we always pay attention to at all times variants,” Fauci said.