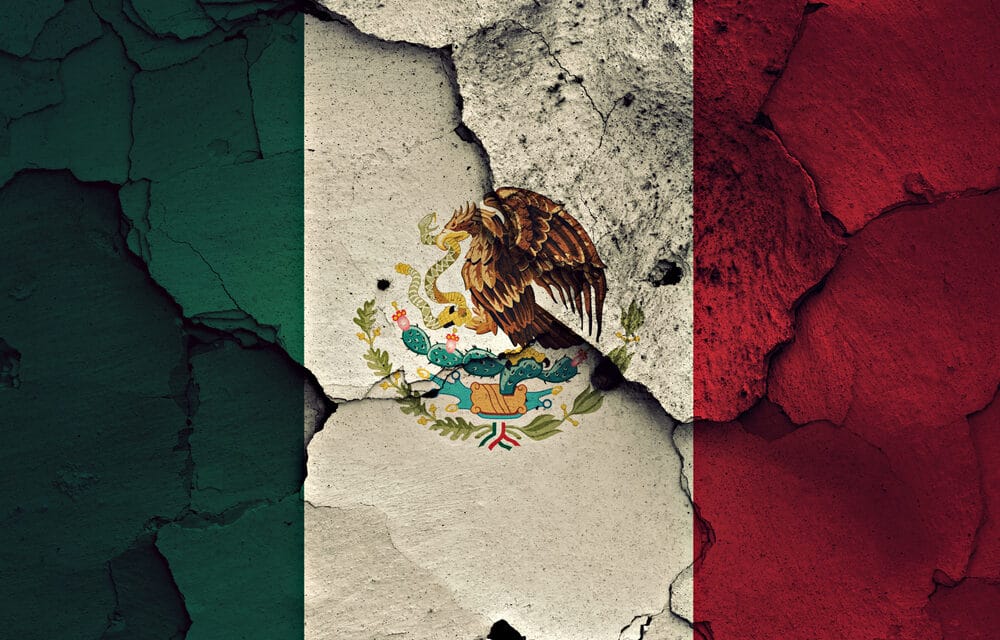 (OPINION) ETH – Mexico’s Supreme Court has unanimously ruled that penalizing abortion is unconstitutional, in a decision expected to set precedent for the legal status of abortion nationwide.

According to CNN, “Today is a historic day for the rights of all Mexican women,” said Supreme Court Chief Justice Arturo Zaldivar. The court ruled Tuesday against a law in the state of Coahuila, which threatened women who undergo abortions with up to three years prison and a fine.

The law, according to Coahuila Penal Code Article 196, allowed prosecution of both a woman seeking an abortion and the person who “causes her to have an abortion with her consent.” “I’m against stigmatizing those who make this decision [to undergo an abortion] which I believe is difficult to begin with, due to moral and social burdens.

It shouldn’t be burdened as well by the law. Nobody gets voluntarily pregnant thinking about getting an abortion later,” said Supreme Court Justice Ana Margarita Ríos Farjat, one of only three women among the court’s 11 justices. Hours later Mexico has just been struck with one of the largest earthquakes on record there.

According to the report, The quake has measured a 7.4 on the richer scale according to the USGS. reported Tuesday evening at 6:47 p.m. Pacific time four miles from Pueblo Madero (El Playón), Mexico, according to the National Oceanic and Atmospheric Administration’s Tsunami Warning System. Was this coincidence or a warning from God? You decide.