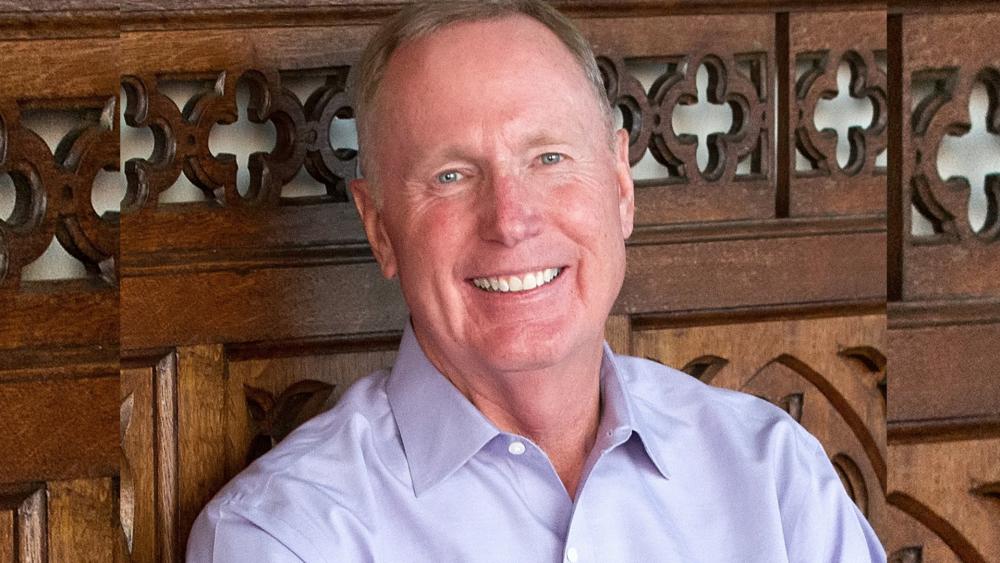 Christian author and preacher Max Lucado has announced he has been diagnosed with an ascending aortic aneurysm.  The aorta is the main blood vessel that carries blood away from the heart and to the body.

It is shaped like a walking cane with a curved handle. According to the Johns Hopkins website, an ascending aortic aneurysm is an abnormal bulging and weakening of the aorta at the point before the curve. If an aortic aneurysm ruptures, it can cause life-threatening bleeding.

An aneurysm at risk for rupture needs surgical repair. Lucado, the teaching minister for the Oak Hills Church in San Antonio, Texas, made the announcement of his diagnosis on his website titled A Letter from Max and also included a video update which was posted to YouTube.

“I want to take a moment to share with you some personal medical news,” the 66-year-old preacher wrote. “Recently I was diagnosed with an ascending aortic aneurysm.  Because this is a serious condition, I wanted you to hear from me personally.” “Though surgery is a possibility, none is planned at the moment,” Lucado explained.

“The current strategy is to wait, watch, and pray that the aneurysm doesn’t increase any further in size. I am maintaining my normal routines and commitments; my ministry is undisturbed by this news.” The Christian preacher and author also shared some good news as well.  READ MORE