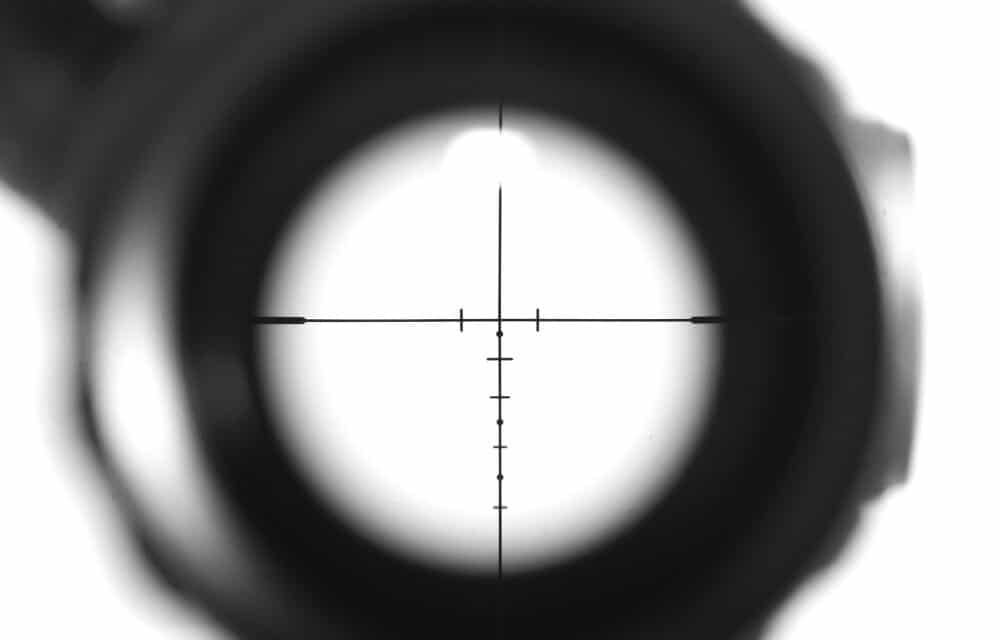 TheBlaze reported that the meticulously planned Nov. 27, 2020, assassination plot of Mohsen Fakhrizadeh, considered the father of Iran’s nuclear weapons program, had been in the works for nearly a year. In fact, the Mossad, Israel’s national intelligence agency, had been seeking to kill Fakhrizadeh for more than a decade.

But now that former President Donald Trump appeared to have lost the election and with his successor, President Joe Biden, just weeks from taking office, it was go time, the Times reported. Biden had promised to reverse Trump’s hard-line policies toward Iran and rejoin the 2015 nuclear deal with the terror-sponsoring country, which Israel adamantly opposed.

Fakhrizadeh, despite being under constant threat of assassination, opted against using extra protective measures advised by his security team. Instead of being escorted in an armored vehicle, he decided to drive himself and his wife from their vacation home near the Caspian Sea back to their country home in Absard in their black Nissan Teana sedan.

Little did he know that waiting for him in Absard was a hidden remote killing machine, well positioned to take his life. Here’s what happened next, according to the Times: Iranian agents working for the Mossad had parked a blue Nissan Zamyad pickup truck on the side of the road connecting Absard to the main highway.

The spot was on a slight elevation with a view of approaching vehicles. Hidden beneath tarpaulins and decoy construction material in the truck bed was a 7.62-mm sniper machine gun. Around 1 p.m., the hit team received a signal that Mr. Fakhrizadeh, his wife, and a team of armed guards in escort cars were about to leave for Absard, where many of Iran’s elite have second homes and vacation villas.

The assassin, a skilled sniper, took up his position, calibrated the gun sights, cocked the weapon and lightly touched the trigger. He was nowhere near Absard, however. He was peering into a computer screen at an undisclosed location more than 1,000 miles away. The entire hit squad had already left Iran. …

The machine gun fired a burst of bullets, hitting the front of the car below the windshield. It is not clear if these shots hit Mr. Fakhrizadeh but the car swerved and came to a stop

.The shooter adjusted the sights and fired another burst, hitting the windshield at least three times and Mr. Fakhrizadeh at least once in the shoulder. He stepped out of the car and crouched behind the open front door. According to Iran’s Fars News, three more bullets tore into his spine. He collapsed on the road.