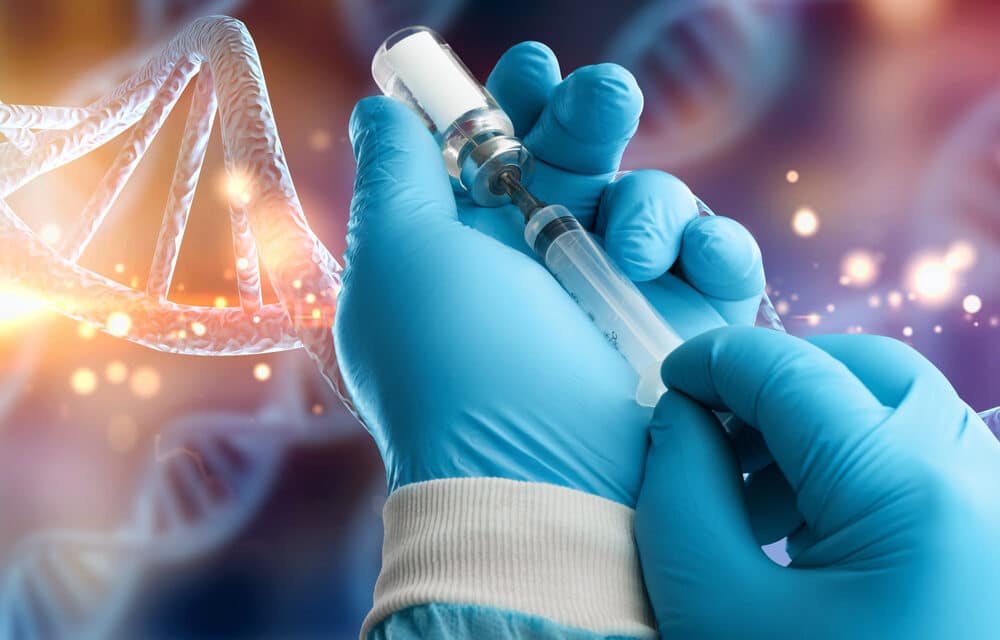 India has developed the world’s first DNA vaccine that can be given to everyone above 12 years of age, Prime Minister Narendra Modi said today while addressing the United Nations as he gave an open invite to manufacturers across the world: “Come, make vaccine in India.”

According to NDTV, “Despite limited resources, India – which believes in the philosophy of “Seva Param Dharam” (service is the highest religion) – is completely invested in the development and manufacture of the vaccines,” PM Modi stressed as he gave details about Zydus Cadila’s three-dose COVID-19 DNA vaccine that was cleared by the drug regulator DCGA last month.

According to the Jerusalem Post, The vaccine, developed by a company called Zydus Cadila, expects to have it available for use as early as next month, giving hope to a country that has suffered more than 447,000 deaths at the hand of the virus. What is a DNA vaccine and could this new class of vaccination become the next tool in the world’s fight against COVID-19?

A DNA vaccine is a form of a software vaccine, explained Tel Aviv University’s Prof. Jonathan Gershoni. A software vaccine is one in which scientists vaccinate with the blueprint of the virus – just the DNA or the RNA corresponding to the genes that code for the spike protein – injecting it in a palatable and effective way into the body.

The cells then synthesize the viral protein, which leads to the production of antibodies against the viral spike. This is as opposed to a hardware vaccine, which actually contains hardware, that is physical bits and pieces of the virus protein.