Hundreds of migrants are crossing the border into Texas 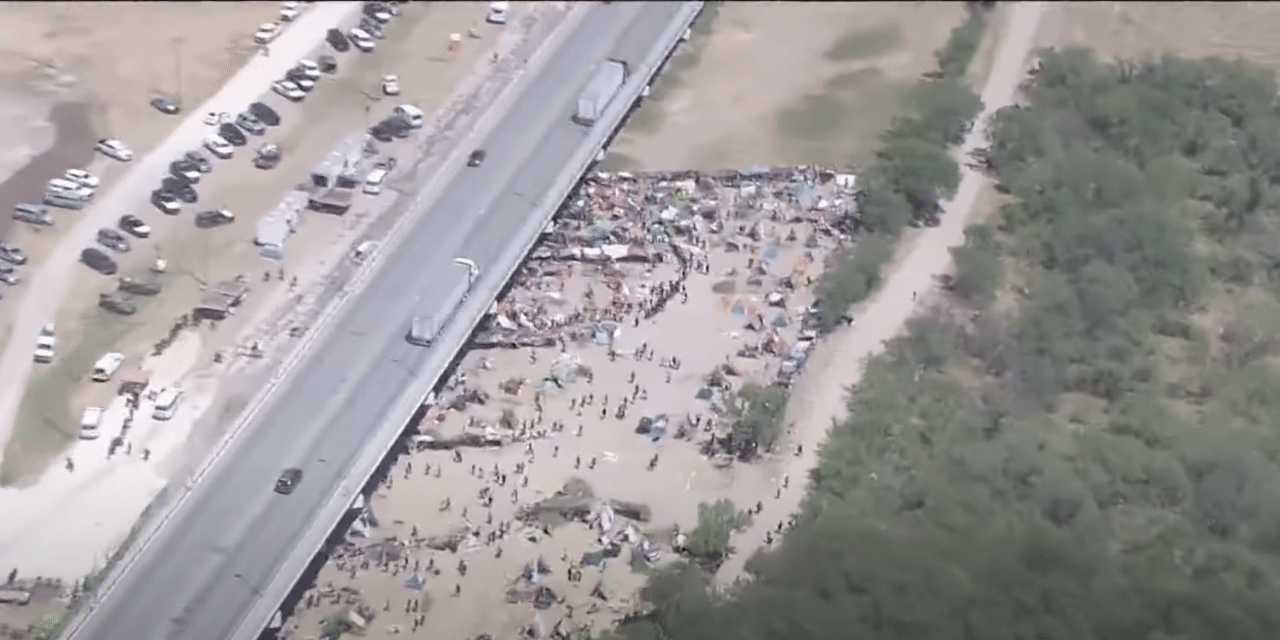 “We got here two days ago. It has only gotten significantly worse. Honestly, it’s just stunning to witness what we’re watching here on this river because we’ve been here for two hours now, almost two hours, and this line of people hasn’t stopped.” Melugin added that it’s a “crisis in every way shape in form.”

The scene comes after thousands of migrants were seen under the International Bridge in the area over the last few days, with the majority coming from Haiti. The number of migrants under the bridge on Wednesday sat at about 4,000, and shot up to about 11,000 people by Friday.

It is unclear how such a large number amassed so quickly, though many Haitians have been assembling in camps on the Mexican side of the border, including in Tijuana, across from San Diego, to wait while deciding whether to attempt to enter the United States. U.S. Customs and Border Protection said it was closing the border crossing with Ciudad Acuna, Mexico, “to respond to urgent safety and security needs.” Travelers were being directed to Eagle Pass, Texas, 57 miles away. MORE